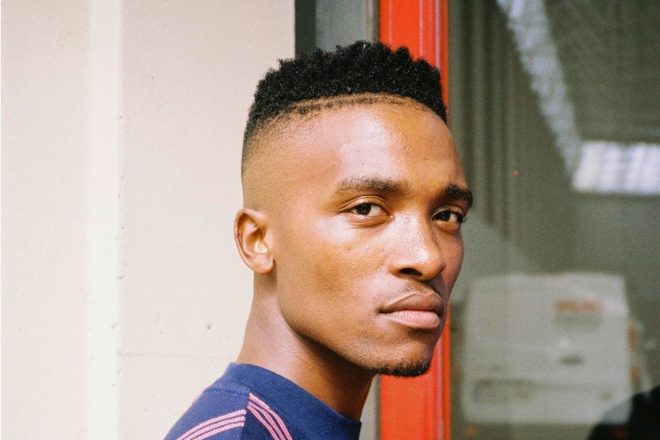 The EP was born out of an encounter between the South African and Diplo in Los Angeles, who ended up playing a back to back set

“With this EP, I want to bring the world’s attention to where it all started. We called this style of Gqom “uThayela”, which means “corrugated iron” to describe a rougher sound with a harder bassline that it is made for clubs," explains the artist. "For me, it all started in UHURU, a small club in my township of Clermont. I played my first gig there, which was probably one of the first times that Gqom was heard by the public.”

You can grab the project here. 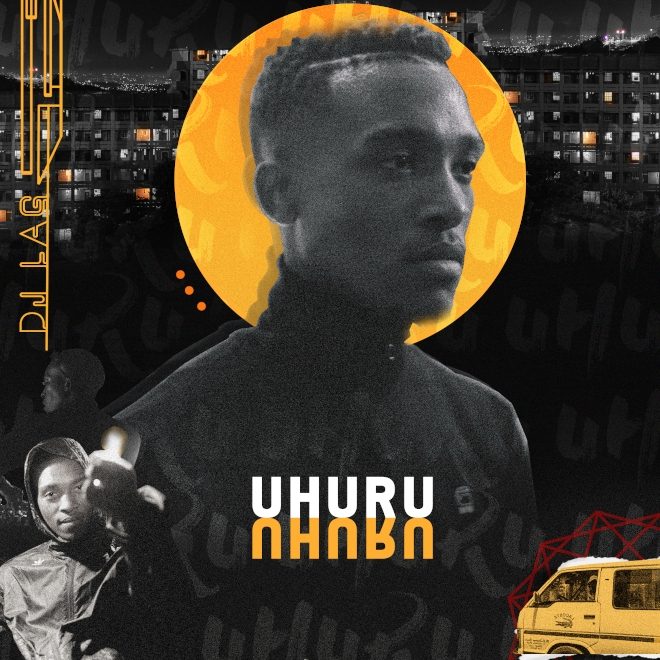