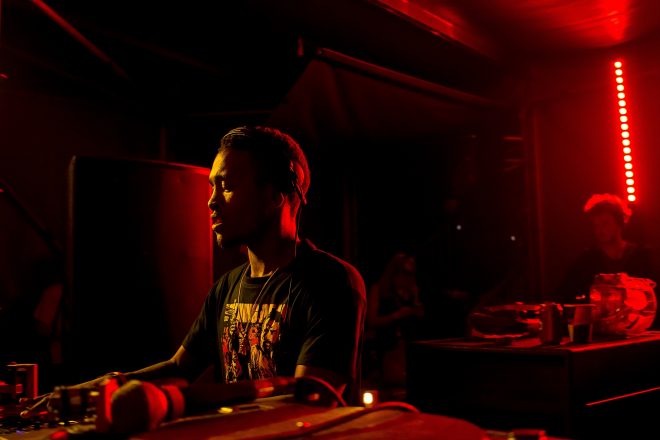 DJ Lag has announced his debut 15 track solo album, 'Meeting With The King'.

The 15-track album, which will be released on November 5th via Black Major, has collaborations with a variety of musicians, including Sinjin Hawke, Babes Wodumo, and Mr JazziQ.

The album’s lead single, Lucifer, is out now. Lady Du, the voice behind some of the biggest amapiano tracks, is featured on the tune. DJ Lag is regarded as one of the pioneers of gqom, a genre of electronic dance music that emerged in the early 2010s.

Read this next: This documentary explores South Africa's Gqom scene

This is the first time DJ Lag is mixing Gqom and amapiano.

DJ Lag has released 5 EPs. In 2019, he notably collaborated with Beyoncé on a track called "My Power" on Beyoncé's album, The Lion King: The Gift.

Read this next: 5 rising South African talents you should know

His Spotify page has described his upcoming album as “the sound of Gqom 2.0 that sees DJ Lag manifesting his recognition of gqom and amapiano as sonic siblings and also drawing on afro house and afro tech.”

Black Major will release Meeting With The King on November 5. 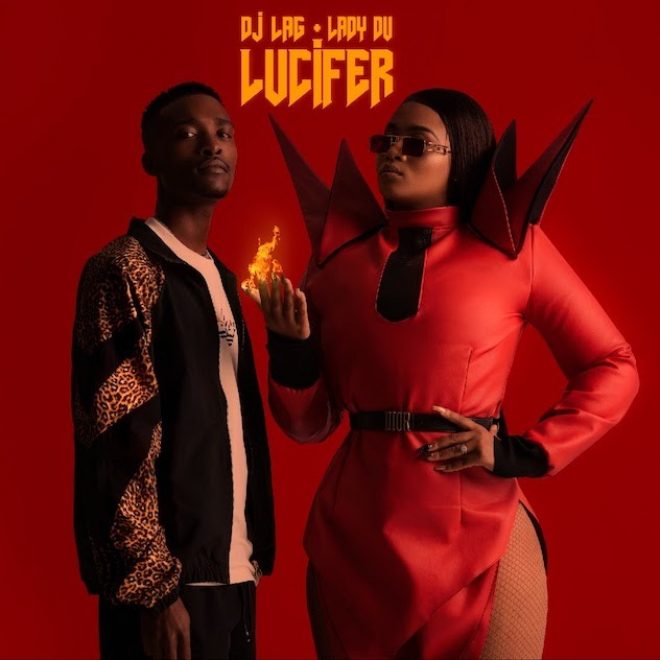