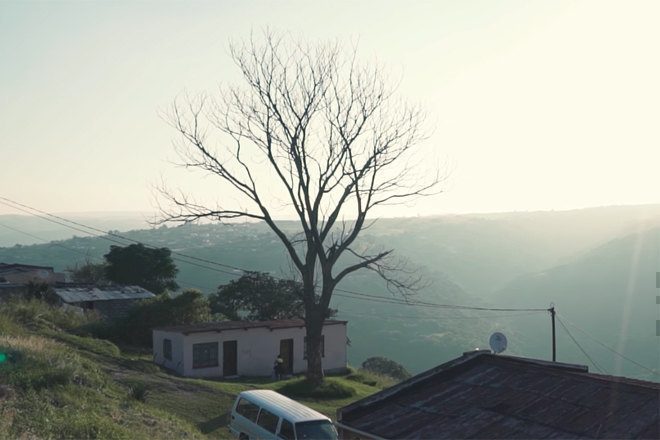 South Africa’s burgeoning Gqom scene is at the centre of a new documentary.

Italian label Gqom Oh! and Rome-based radio station Crudo Volta have thrown together an eye-opening short that gives a look into the scene through the eyes of the young Durban producers involved in making it.


Taking its name from the taxi drivers that have played a vital part in Gqom’s success by blasting the genre into public awareness, Woza Taxi is a must-watch for anyone who’s come across the genre.