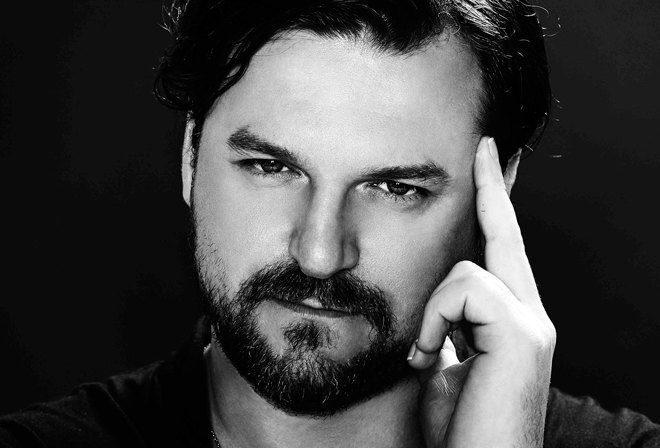 Diynamic Festival is making its debut in London and the line-up has just been revealed.

The festival is set to take place somewhere in central London. It hasn’t been confirmed exactly where but expect an open-air setting with street food, bars and a custom-designed stage from Hamburg.

Watch the teaser video below. 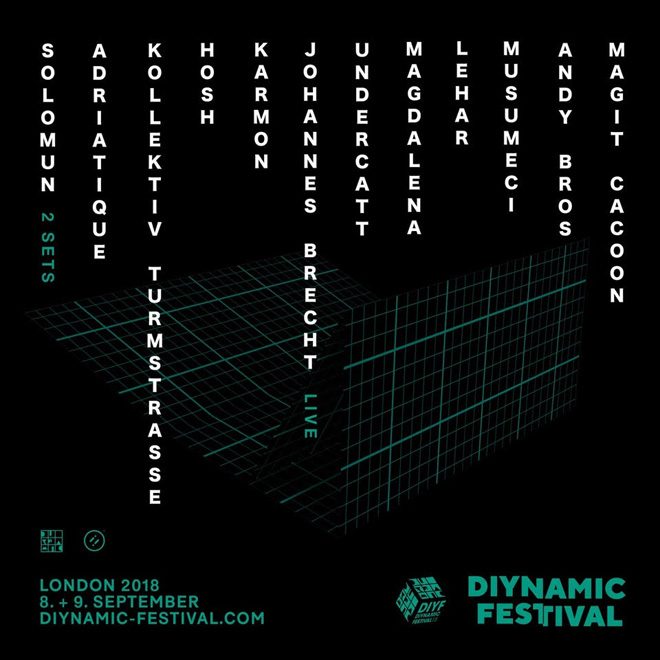