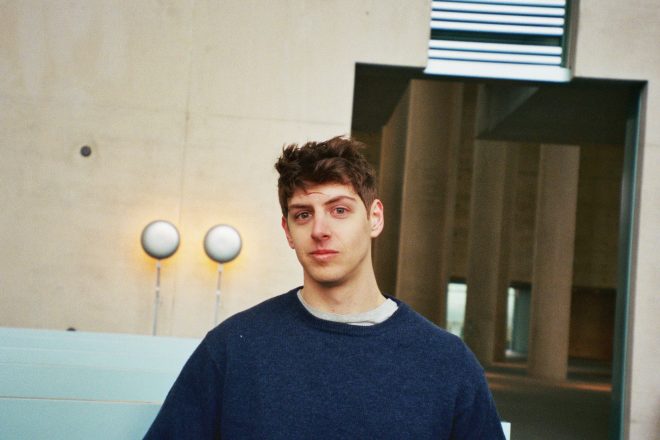 LuckyMe will release the debut album from Nathan Micay this May.

Much like the music shared under his Bwana alias, the album is filled with melodic, anthemic material. Described as “a technicolour ride”, it merges “sub bass, celestial future breakbeat, drum-roll-fuelled dancefloor rollercoasters, soaring euphoria, otherworldly soundscapes” and more.

‘Blue Springs’ lands May 3 on LuckyMe. Pre-order here and tune into lead track ‘The Party We Could Have’ below.