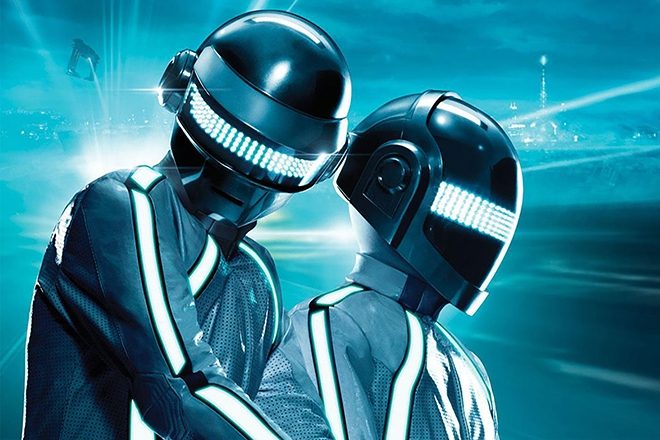 A third instalment in the Tron film series is in the works according to Disney’s President of Music & Soundtracks Mitchell Leib.

On the Light The Fuse podcast, Leib said he’d recently met with Daft Punk’s manager Paul Hahn and that “we’re looking at making a sequel to Tron [Legacy] now. We’re making a Tron 3.”

Daft Punk wrote the soundtrack to the 2010 film Tron: Legacy, which the upcoming film will be a sequel to.

Leib said that “a really phenomenal script that we’re very excited about” has been written.

He added: “Whereas the timing wasn’t right to have done it years ago, I think we feel like the timing is right now and we learned a lot of lessons from that last movie.

“The right and first thing to do is to bring Daft Punk back and see if they want to [return]… We don’t even know who will be directing yet. We’re hopeful that Joe Kosinski will come back and do another one. A lot of things gotta fall into the right places.”

A sequel called Tron: Ascension was previously in the works in 2015 but Disney cancelled production as it was about to begin.

Jared Leto was also reported to be starring in a Tron film in 2017, and recent reports claim he is still attached to the upcoming project.