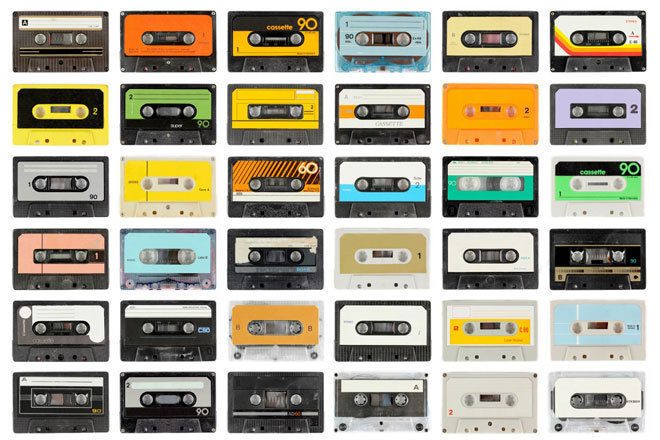 Over one million cassettes have now been listed on Discogs, marking a milestone for the online marketplace.

The new record came during Discogs' Cassette Week - a week dedicated to the tapes of the crowdsourced database. Running this year from October 10 until October 16, Cassette Week is ‘an annual celebration of all things cassettes’ according to Discogs’ official website.

Hitting the milestone number on October 11, the website also reported that over 1.1 million cassettes have now been added to the crowdsourced database.

Read this next: UK vinyl spending set to surpass CDs for the first time since 1987

Jeffrey Smith, Discogs’ Director of Growth Marketing said on the achievement: “Both of those numbers reflect the ongoing renaissance around the format that we’ve been tracking since the inception of Cassette Week in 2018.”

Since its inauguration, Cassette Week has been tracking the resurgence of cassettes over the years proving its ongoing comeback in the name of nostalgia.

“Cassette culture is powered by a community of nostalgic collectors who never gave up on tapes, labels, and artists who release new music on this affordable format, and the music fans who embrace it,” reads Discogs' official website.

Sales of cassettes doubled in 2020. According to Discogs, artists such as Billie Eilish, Lady Gaga, and Taylor Swift have all helped the ongoing resurgence of tapes after they released music on the 70s favourite format.

Read this next: Vinyl sales have increased by 108% since the beginning of 2021

While Cassette Week continues, Discogs are encouraging artists to release their music on the format via their marketplace, with some labels releasing exclusive cassettes as reissues.

“This well-loved and important format was a pivotal piece of music technology in the 1970s and ’80s but has also experienced a resurgence in recent years,” they said.