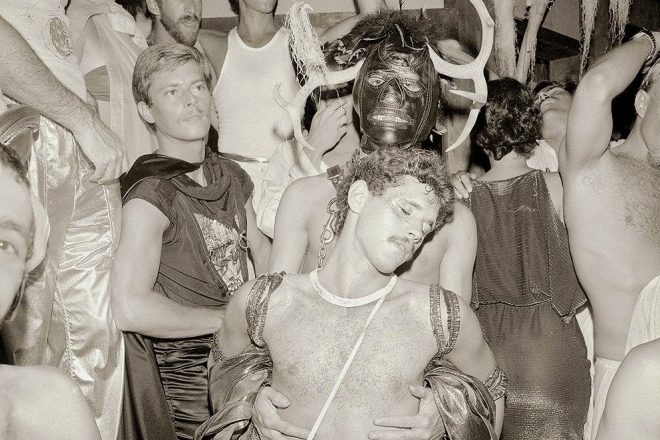 It's been awhile since we've added new tunes but we're back with even more obscure cuts. NTS and Eglo champion Alexander Nut laid down an eclectic set in our Lab recently which provided us with tracks like Rim Kwaku Obeng's 'International Funk' and an under-the-radar banger from disco queen Melba Moore.

Also added are David McPherson's 'You Can't Stop', 'Tell Me' by Nightlife Unlimited and the saucy 'Sixty-Nine' by Brooklyn Express.

Plus there's additions from the wondrous New York Noise compilation by Soul Jazz and a boisterous Greg Wilson edit.

It's all here and waiting to wrap itself around your ears. Follow the playlist for tracks updated weekly.

Louis Anderson-Rich is Mixmag's Digital Producer. He curates the Disco Rarities playlist every Wednesday. Follow him on Twitter.