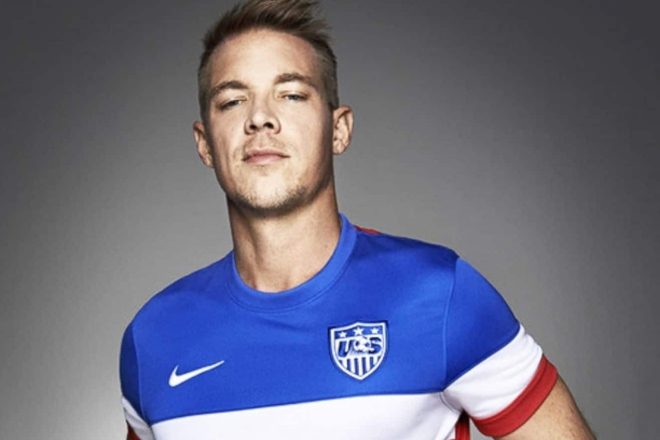 Leaders of the Los Angeles dance music scene come together for the inaugural charity soccer tournament, Copa del Rave, in the City of Angels on April 17.

The event will also have two ragtag teams of DJs and industry players that will face off on the field against LA's most musically savvy companies to sweat it out and prove who among them has the most hustle. Other confirmed players include Ardalan, Cedric Gervais, Chris Lorenzo, GG Magree, Holly, Alexander Lewis and more.

All the proceeds from the event will be donated to Copa del Rave’s founding charity partner, VH1 Save The Music, and a charity chosen by the winning team. Adidas has kindly donated kits and the indoor soccer venue, Evolve Project LA, has donated the use of its facility.

The tournament will take place on the afternoon of April 17 between 3 - 10 pm. Fans and the general public are encouraged to attend and watch. DJs will play records during the tournament, and there will be outdoor performances afterward with food and drinks provided.