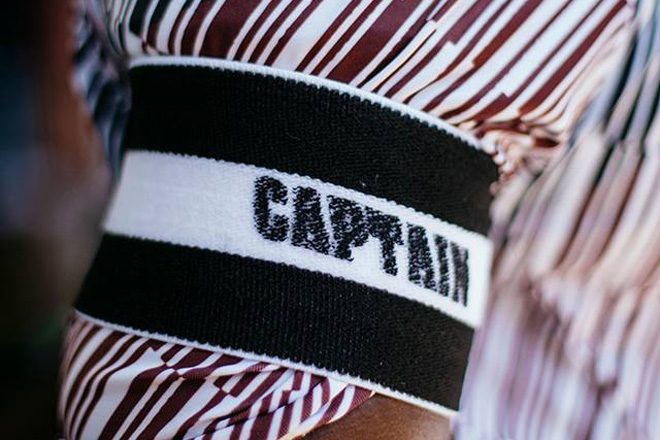 Back for a fourth year, the Independent Music Cup pits 32 mixed gender football teams against each other in the name of raising thousands for charity. This year's tournament will be in support of the Young Urban Arts Foundation (YUAF), a grassroots organisation which engages vulnerable and disadvantaged young people in building their skills in the arts.

The profits from the tournament are specifically going to help deliver the Skip to the Beat mental health programme, which works with 14 to 15-year-olds, many of whom have experienced trauma, in a pupil referral unit.

Mixmag will be in the hat among the likes of Anjunabeats, Crack Magazine, Ninja Tune, Pioneer, XL Recordings and Young Turks.

Ninja Tune has put up the cost of the venue, Powerleague Shoreditch, and Pioneer has donated thousands of pounds worth of equipment directly to YUAF, meaning as much money as possible from the day itself can go straight to the cause.

DJs Moxie, Anu and Mafalda will all be playing on the day and food will be provided by Yiro. The afterparty, hosted by Resident Advisor, will once again be held at Hoxton venue the Lion & Lamb.

YUAF CEO Kerry O’Brien says: "With youth fatalities on the increase every week due to knife crime, our programmes are more needed than ever. As the CEO, it's my responsibility to get as many projects as possible out there, to keep young people off the streets and improve how they feel about themselves and their environments.

"I am so appreciative of IMC choosing my charity YUAF to support this year and the difference that the funding raised will make. I am equally excited about how much fun it will be on the day!".

James Heather, founder of the IMC, added: “For one day of the year 32 mixed-gender 5-a-side football teams representing different organisations within the music community come together to play football putting aside their own commercial concerns for the common goal of raising money and awareness for the charity, making them the headline act and star of the day.”

You can donate now and check out the full list of teams here. See you on the pitch!