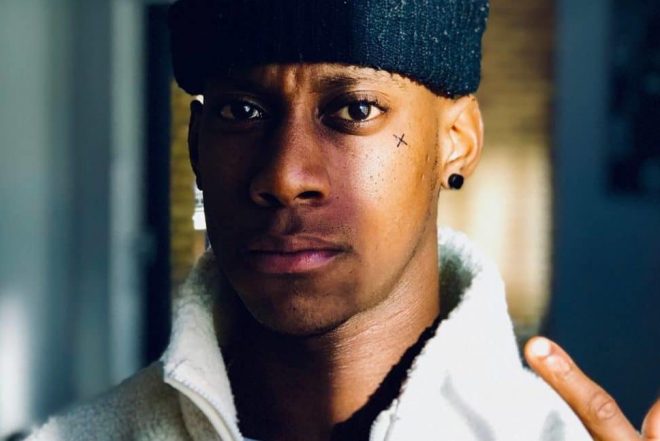 Drawn from Diplo’s forthcoming EP ‘Europa’, the new melodic offering has been described as “mellow, vibey” track that showcases the French-British rapper’s unique vocals as they float over Diplo’s minimal instrumental.

‘Europa’ is expected to be an ode – or “love letter” – to Europe, the continent where the Major Lazer honcho, found his feet as a DJ and producer, honing his skill at Notting Hill Carnival, Fabric and more.