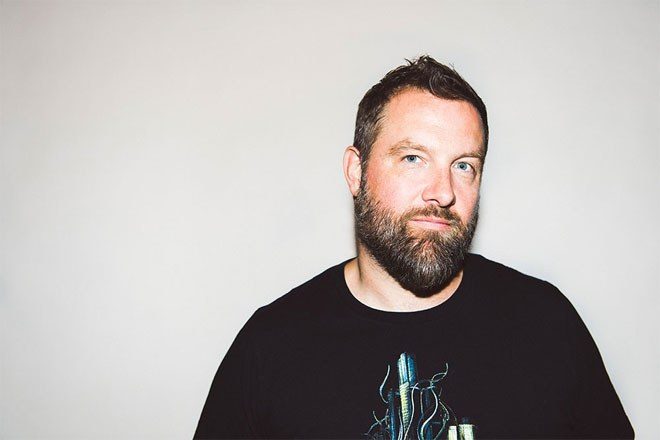 For the fourth episode of his brand new online talk show 'Stroke Show', Dirtybird's fearless leader Claude VonStroke enters boldly into the world of stand-up comedy - a place where no DJ of his caliber has gone before (with the exception of Kenny Larkin).

Coached by his good friend, Blakeshine - the comedy director of Dirtybird Campout - the episode follows Claude VonStroke as he takes to the stage to regale the crowd with jokes about his daily life as a superstar DJ during an open mic at The Cork Lounge in Los Angeles. Not bad for his first crack at stand-up! Having said that, we'd probably prefer to hear him behind the decks rather than on the mic any day of the week.

Check out the episode below.

Claude VonStroke: The Cover Mix
The superb merriment of Dirtybird Campout 2018 in 25 photos
Claude VonStroke and the future of dance music in America