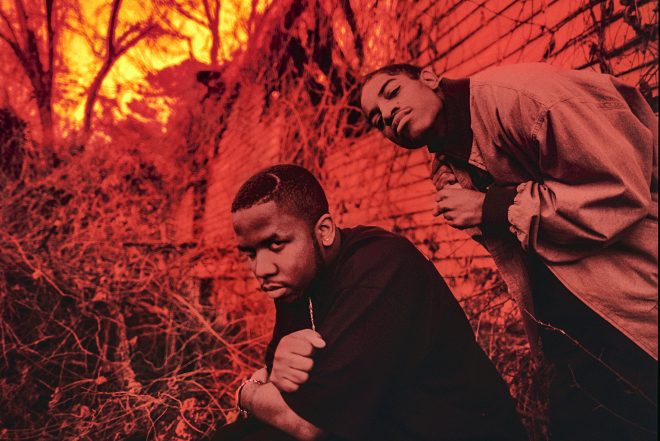 Outkast’s classic ‘ATLiens’ is being reissued to celebrate the 25th anniversary of the project’s release.

Widely recognised as one of the best hip-hop albums ever, ‘ATLiens’ was released on August 27, 1996, selling almost 350,000 copies within two weeks of release.

Read this next: The house that Outkast recorded in is available to rent on Airbnb

The 25th-anniversary deluxe edition of ‘ATLiens’ includes 14 new instrumental tracks, and the videos for ‘Elevators (Me & You)’, ‘ATLiens’ and ‘Jazzy Belle’ have been remastered, with new HD versions available.

A limited edition 25th Anniversary 4LP 12” vinyl for the album is being released, while Vinyl Me will release special coloured vinyls, Neon Green and Blue Galaxy, alongside a listening notes booklet.

Get On Down is releasing a 4LP with a custom gatefold jacket, with the vocal album and the full-length instrumental album, which is being made commercially available for the first time. A glow in the dark 45 is also available, with ‘Elevators’ and ‘ATLiens’ pressed with a custom inner sleeve.

You can pre-order the new editions of the vinyl here.

Alongside the reissue, Outkast have also dropped a video for 'Two Dope Boyz (In A Cadillac)', you can watch below.