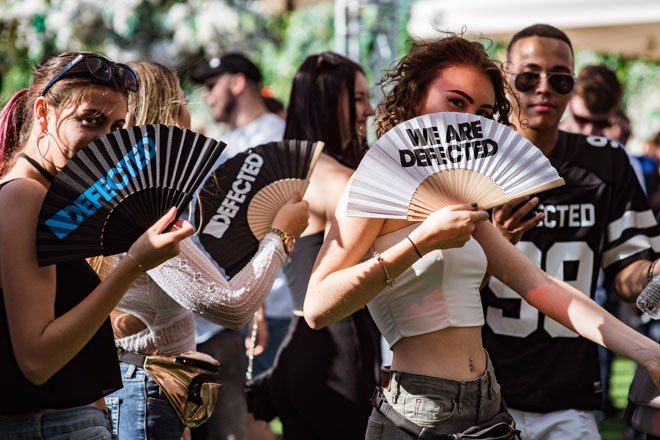 Defected Croatia will start on Wednesday in Tisno, now with a finalised line-up featuring a slew of names from the Defected Records roster.

Taking place from August 5 until August 10 at The Garden - Tisno’s renowned party location - Defected 2021 boasts a line-up jam-packed with the biggest names in house music. From Eats Everything right through to Artwork, this year’s event also promises the infusion of Defected veterans.

For the fifth year in a row, Sam Divine will be joining the line-up alongside Purple Disco Machine, Gorgon City, Armand Van Helden, Jayda G, and many more huge names.

Read this next: 19 snaps of Defected Croatia, the sunshine-fueled house music festival

Defected have now teamed up with Toshiba on a new project for the 2021 event which will see a daily TV show live-streamed on Twitch, allowing viewers to watch festival highlights from all over the globe.

Over the course of the six-day event, an episode will be streamed directly to Twitch each day documenting the past 24 hours of happenings at the festival.

“Twitch has an incredible range of entertainment streaming 24/7, and for viewers being able to watch it all on a big screen is a great option,” says Commercial Director at Toshiba TV, Bart Kuijten.

Read this next: Todd Edwards picks his 10 favourite garage tracks

“We know people are increasingly using their TVs as the centre of entertainment in the home, using multiple apps for streaming movies and TV shows, watching VOD, playing music, gaming, and more. Adding the Twitch app brings even more entertainment to the living room,” he says.

Find out more about the Toshiba x Defected daily streams here and check out the full line-up below. 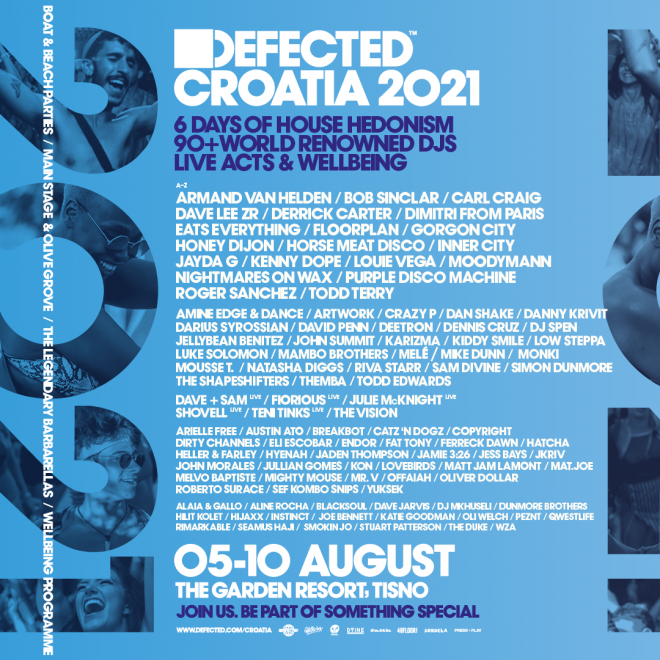