From August 9 to 14, Defected Croatia set itself up at The Garden in the town of Tisno.

The influential Masters At Work took up one of the line-up spots, alongside the likes of Nightmares On Wax, Derrick Carter, Honey Dijon, Dennis Ferrer, Claptone, Todd Terry and Basement Jaxx.

There was also a bunch of boat parties setting sail, including a Relentless showcase, as part of #RelentlessSummer,with Sam Divine and Low Steppa on the opening night.

In January, Defected will be celebrating its 20th birthday the team's aiming "to make the party extra special", and will be partying from January "right through until next August".

Defected's also announced that 2019 ticket sales for the Croatia festival will be limited to maintain "the family vibe that makes the festival so unique".

Check out some pictures of this year's edition below. 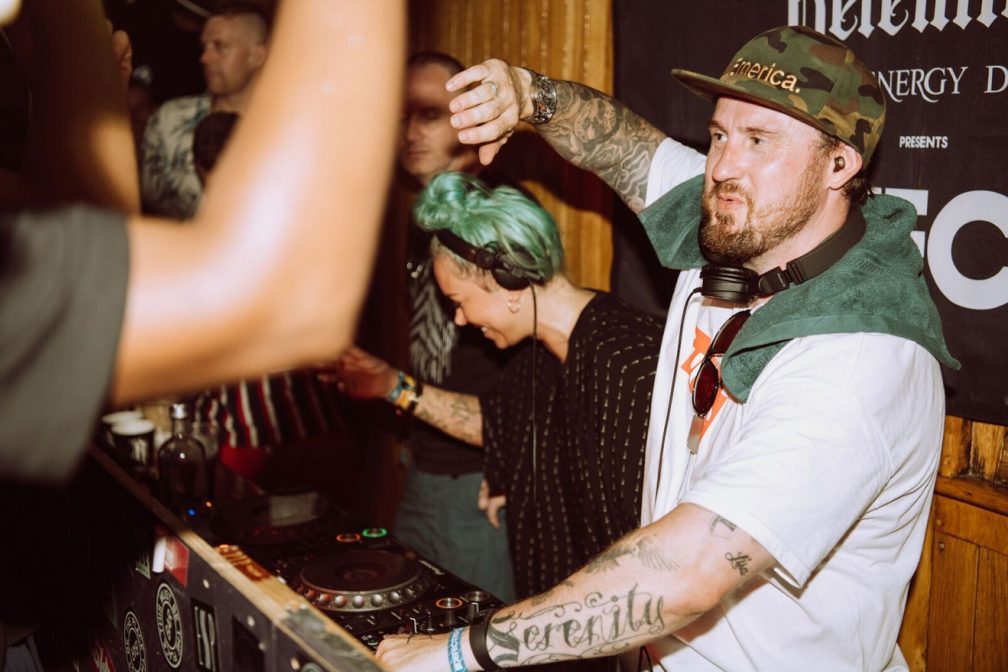 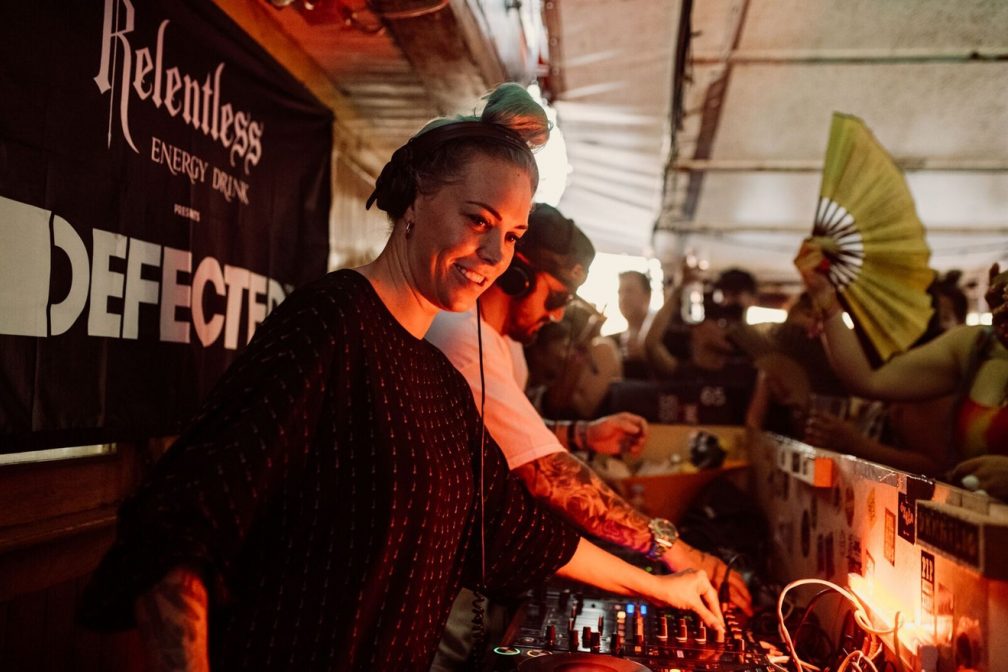 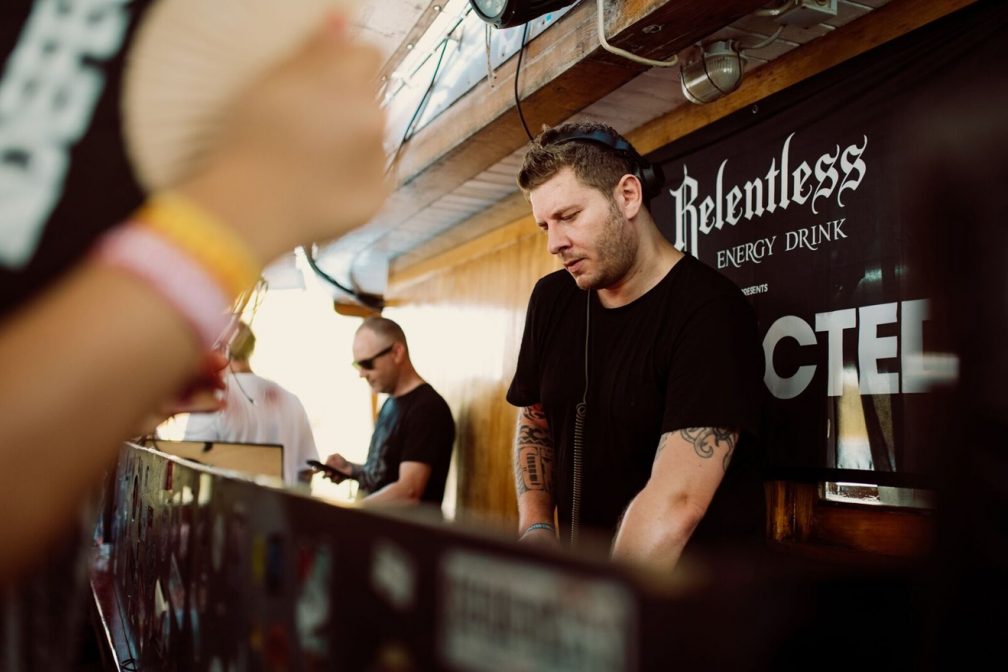 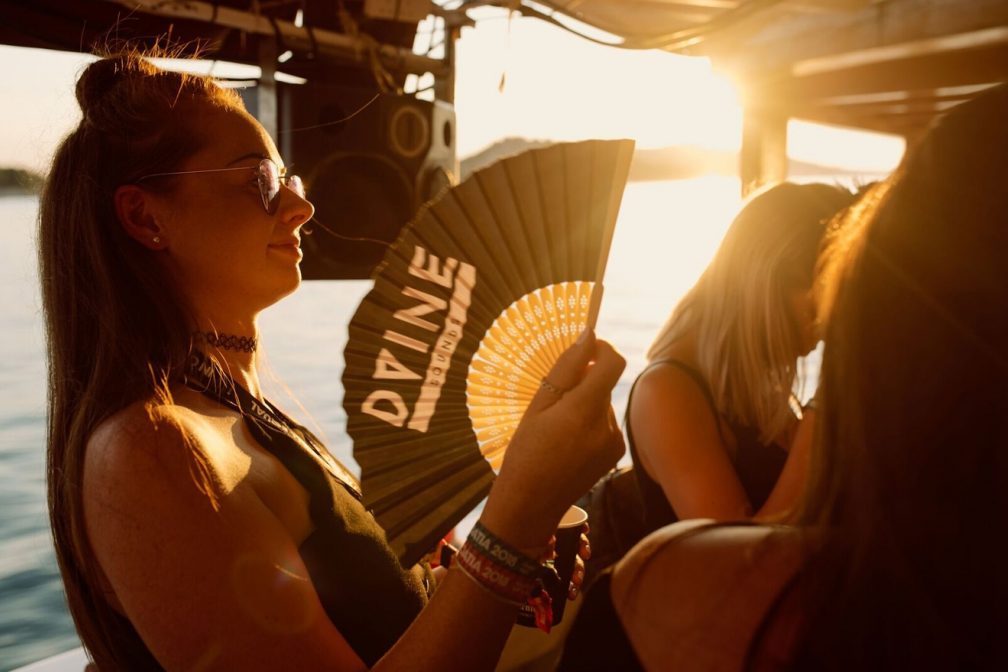 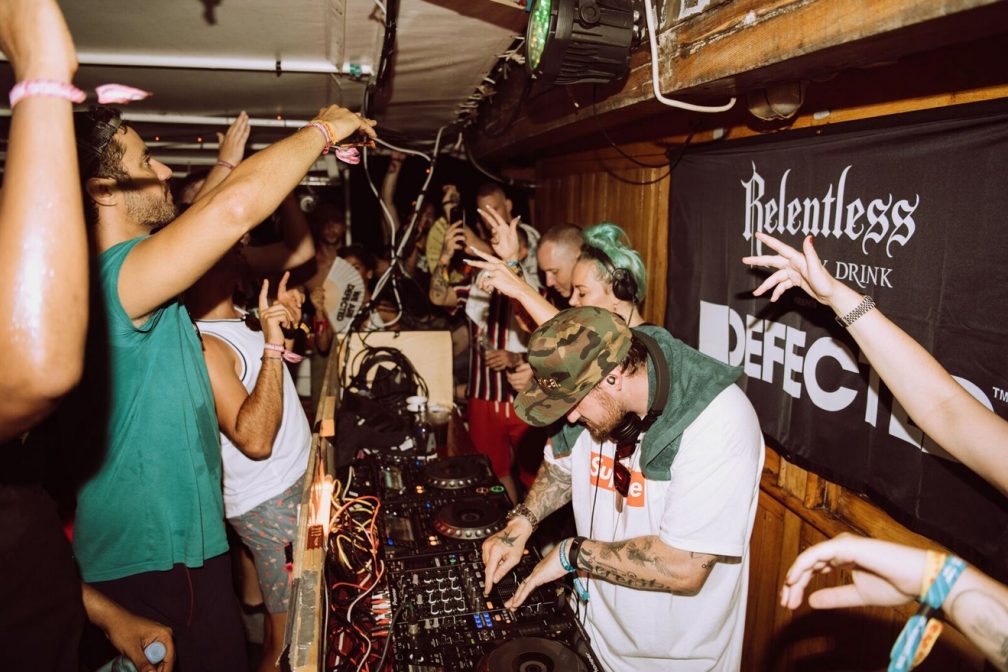 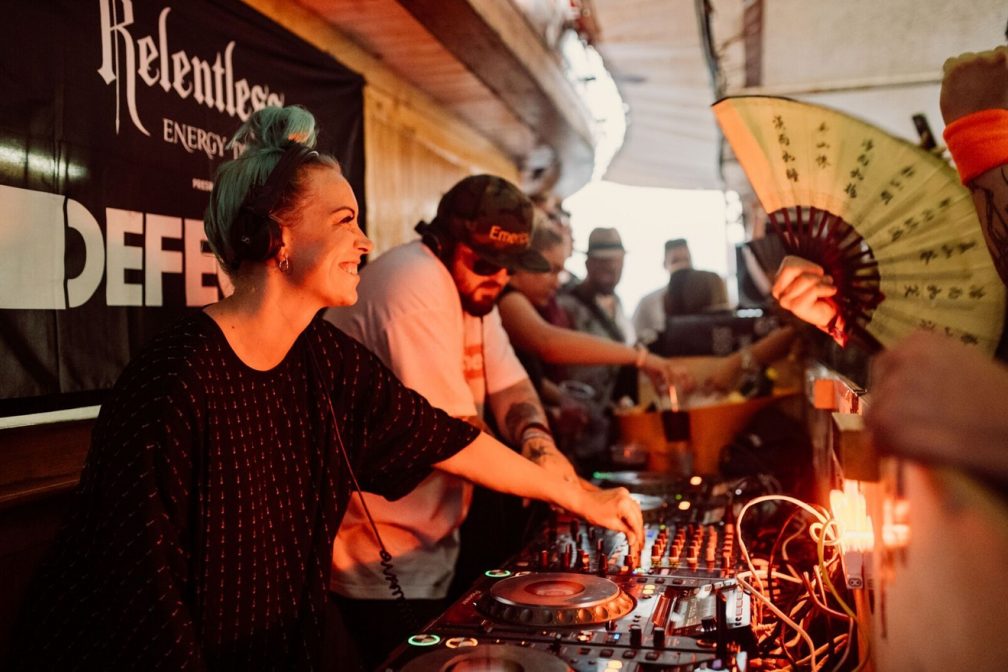 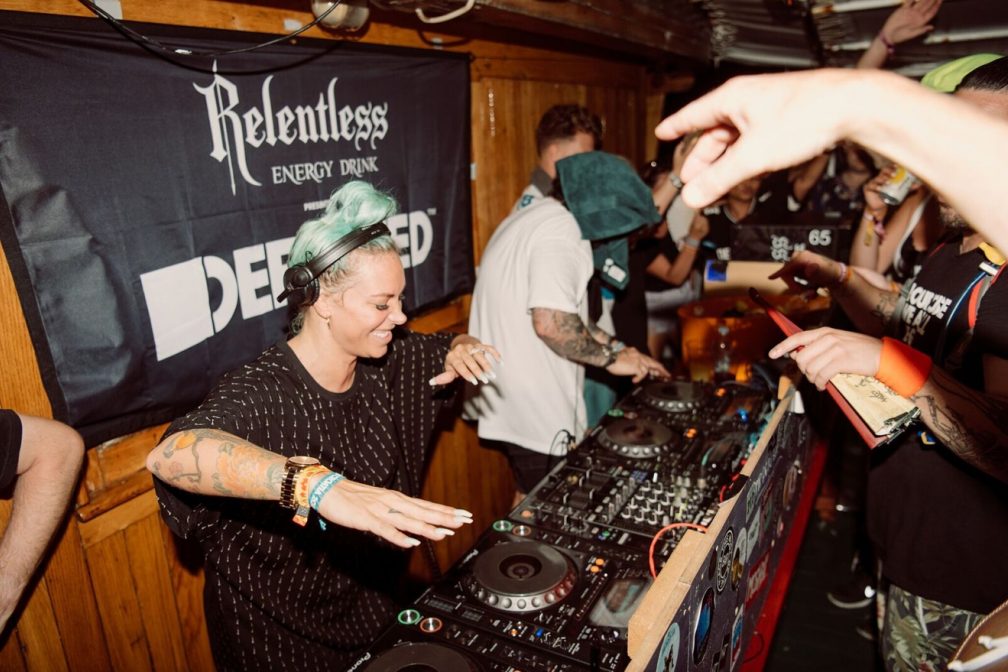 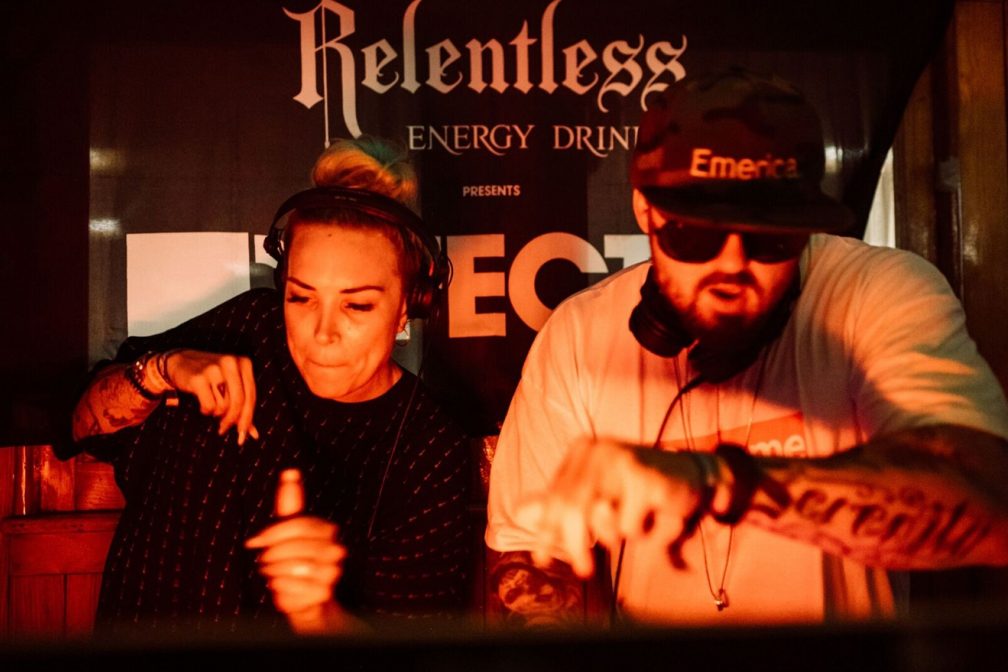 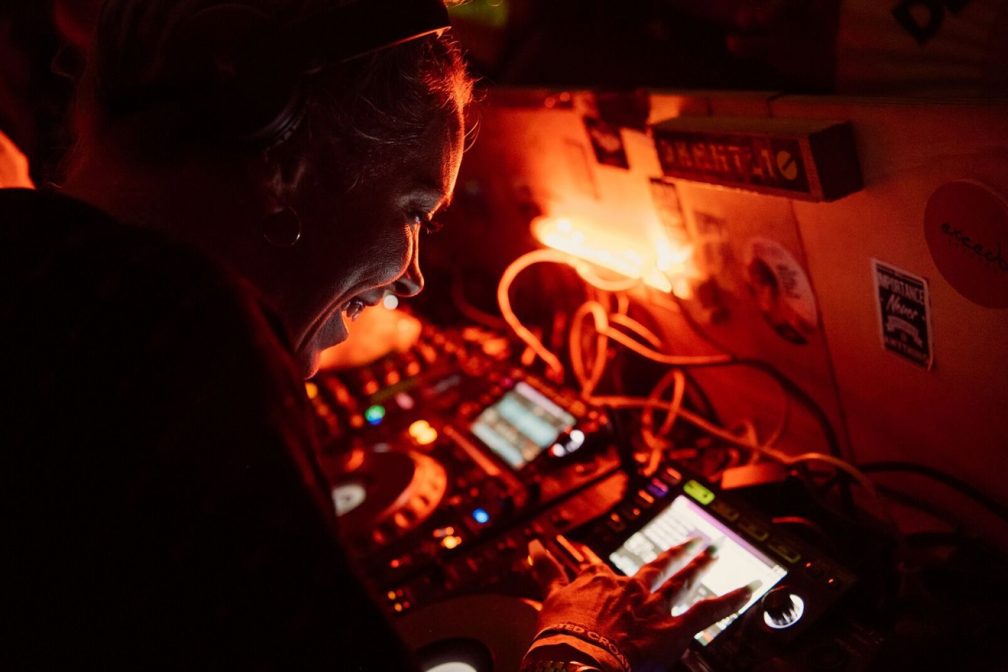 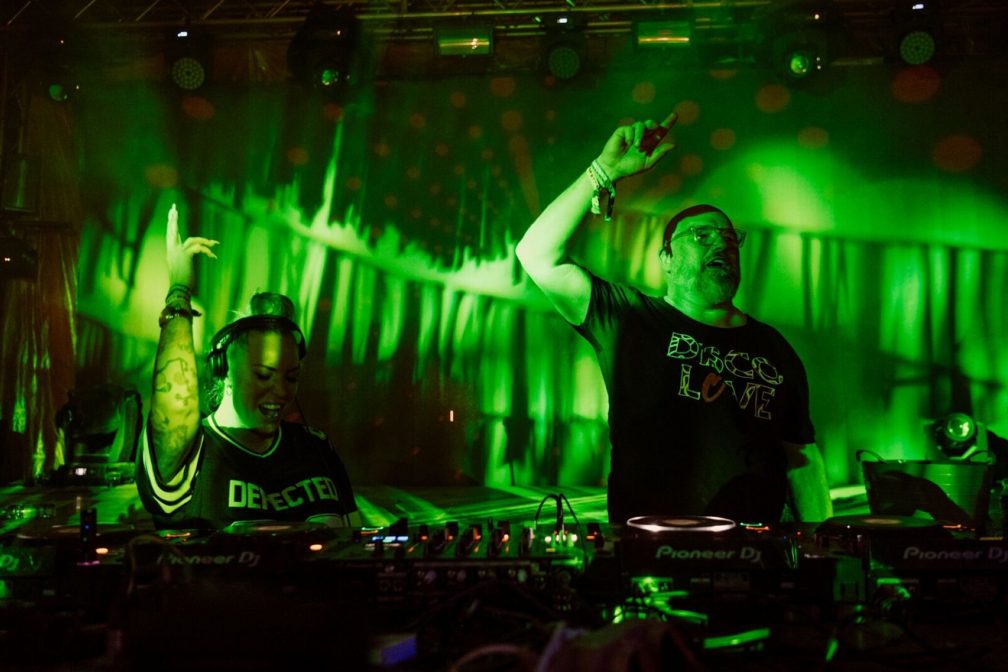 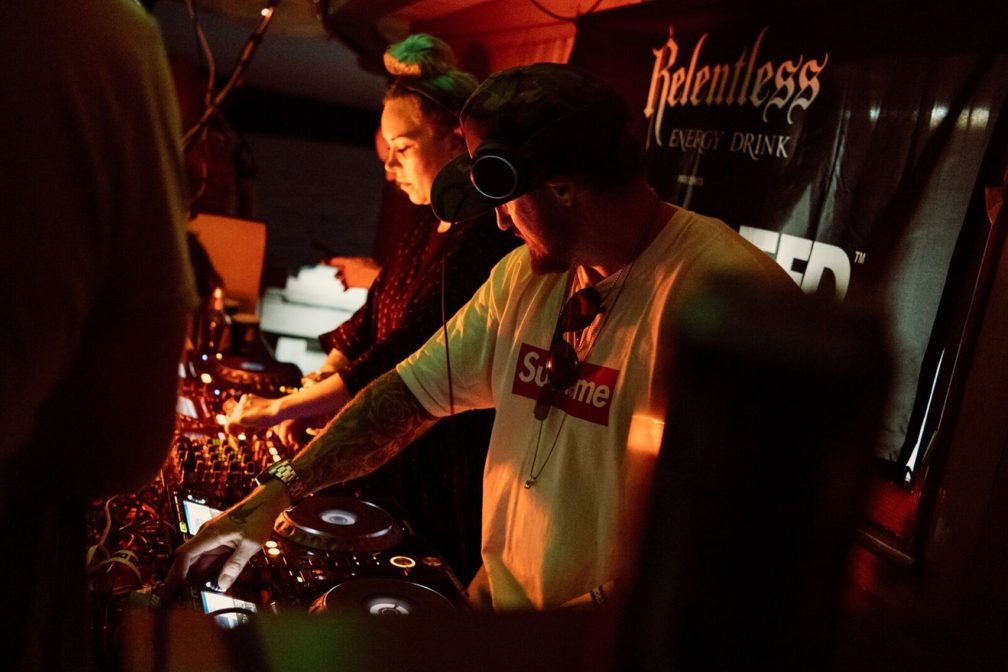 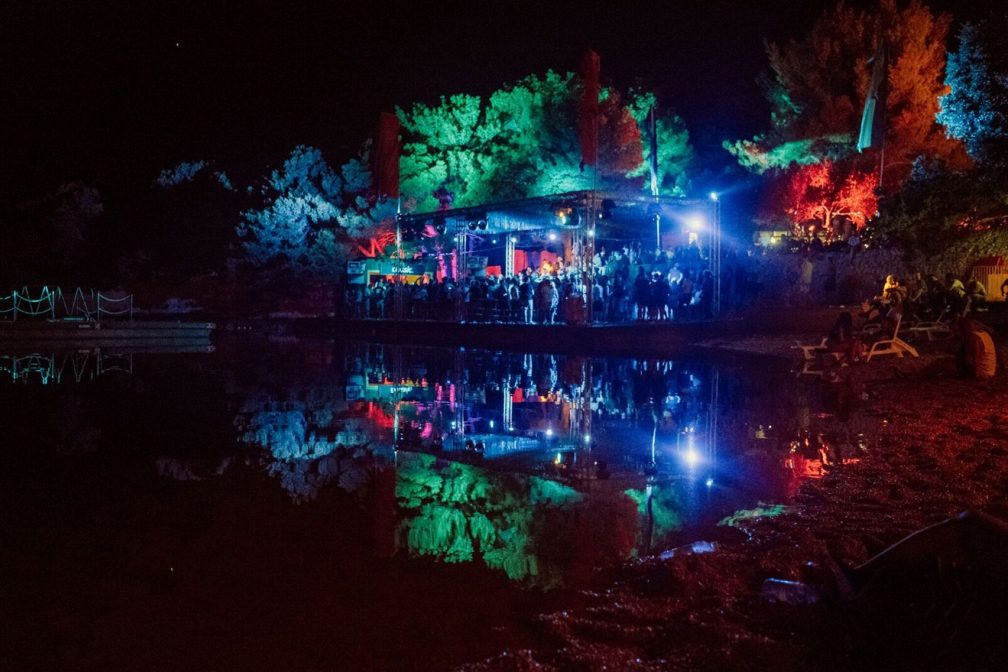 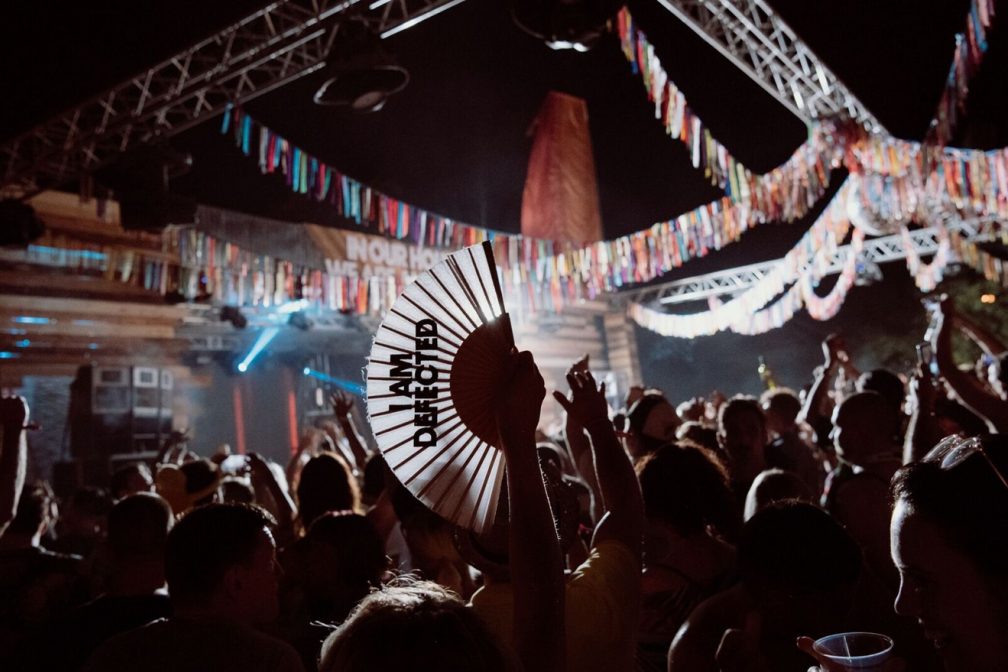 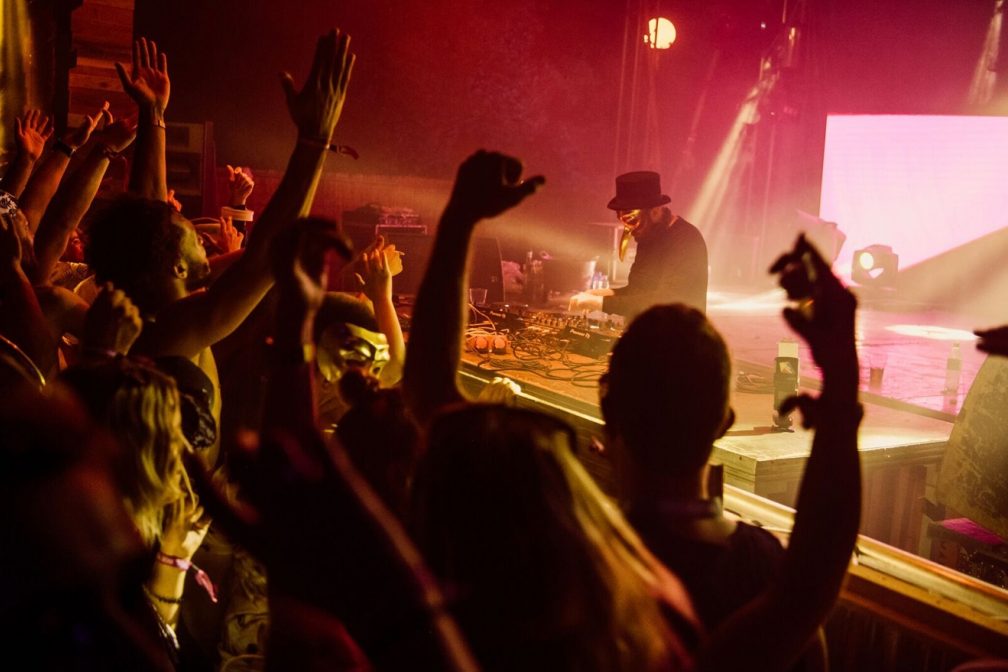 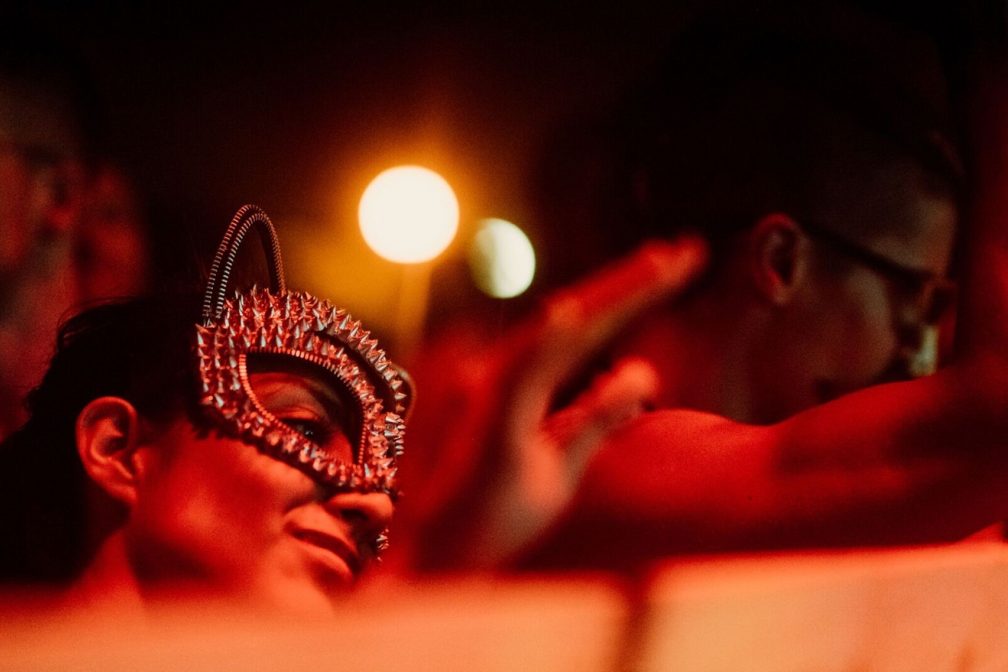 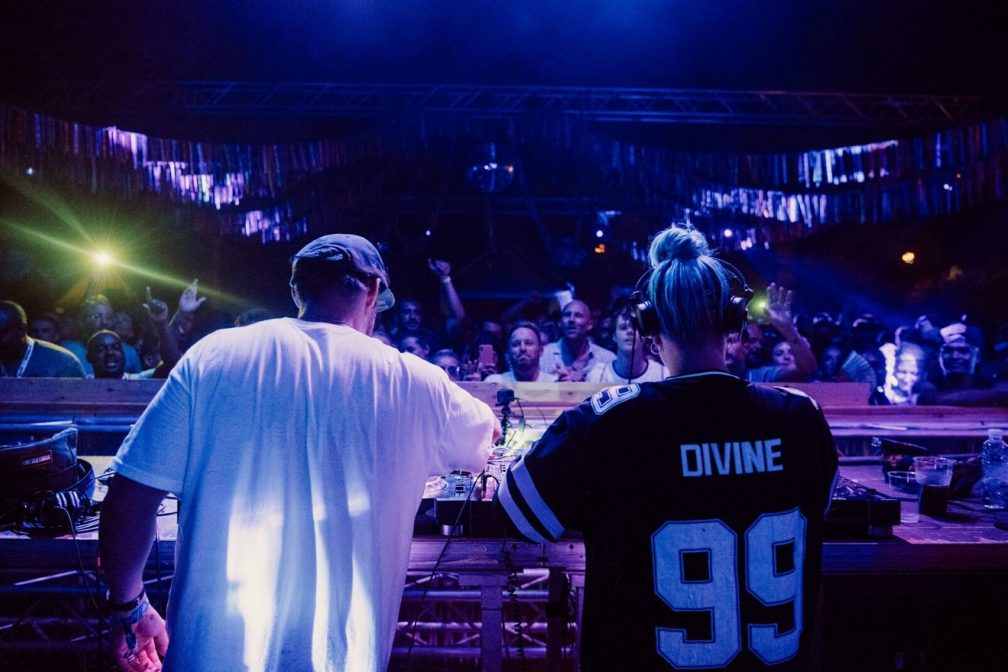 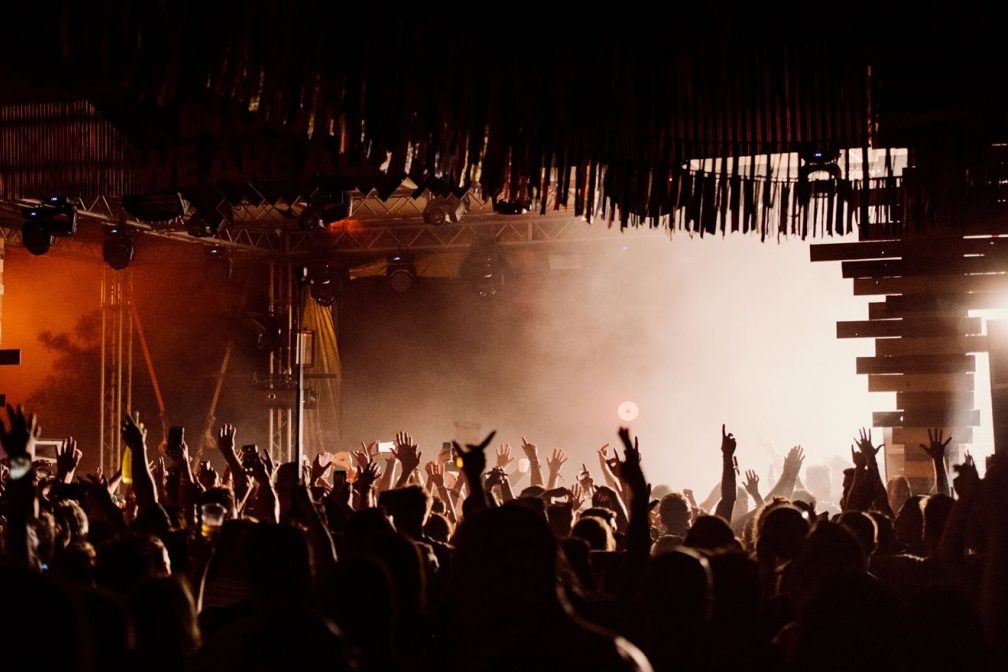 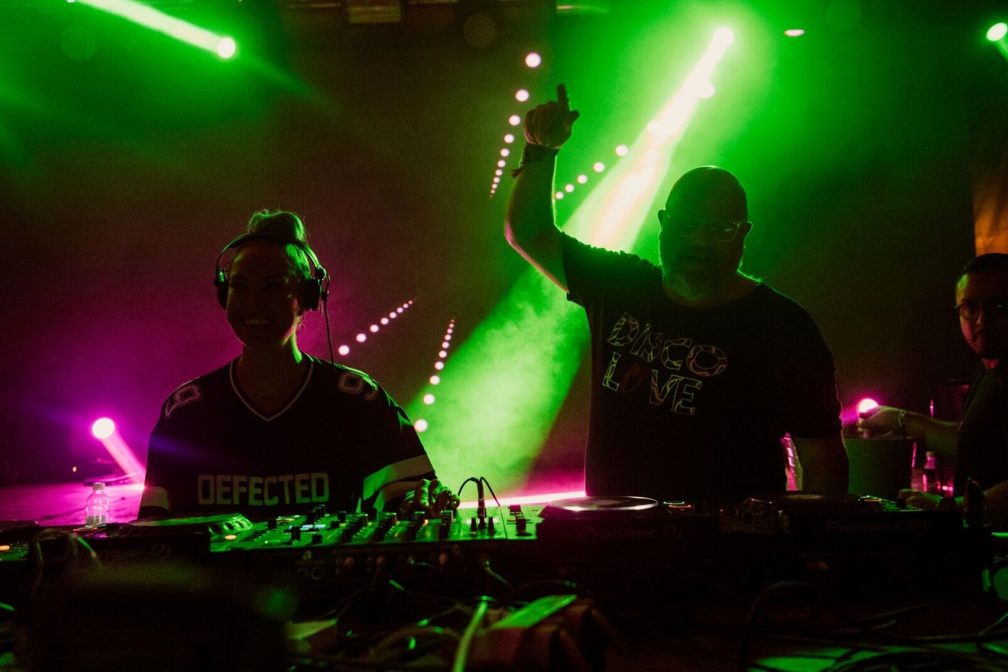