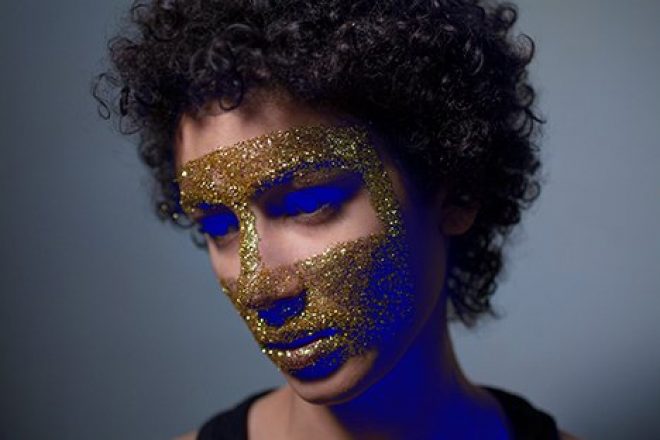 This week Deena Abdelwahed announced the release of her highly-anticipated debut album.

Titled ‘Khonnar’ – pronounced ‘ronnar’ – the album scheduled to land next month via French imprint InFiné Music. The title refers to an untranslatable Tunisian word that is said to evoke the dark, disturbing and shameful.

Comprised of 9 tracks, the forthcoming release from the talented Tunisian producer and DJ follows up her notable, club-ready EP ‘Klabb’, which released via InFiné back in 2017.

According to a press release ‘Khonnar’ is, “the manifesto for a generation that does not seek to please or to conform, taking back control of its identity – with all the attendant losses and chaos.” On it, Deena will once again offer up an experimental project that blurs the boundaries between bass, techno and other leftfield sounds.

‘Khonnar’ is out November 16 via InFiné Music. Check out the tracklist and artwork below, and take a look at our review of Sicilian festival Ortigia Sound System to read more about Deena’s exhilarating performances. 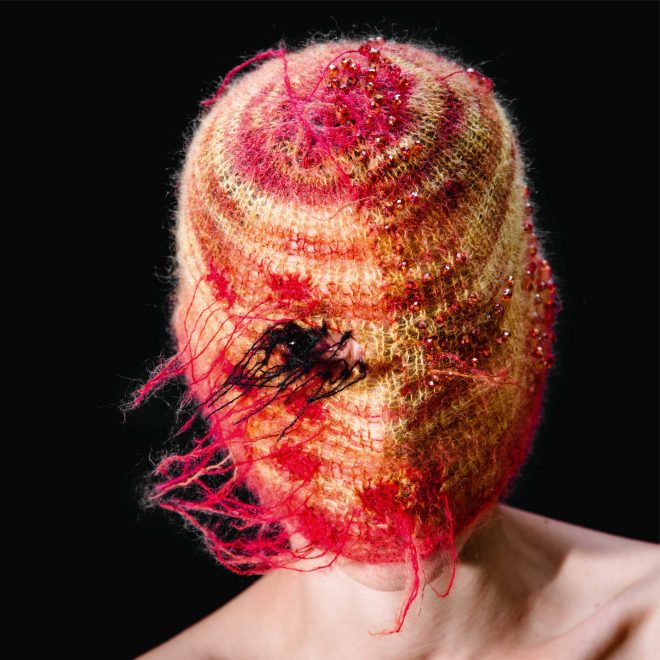 8. A Scream In The Consciousness