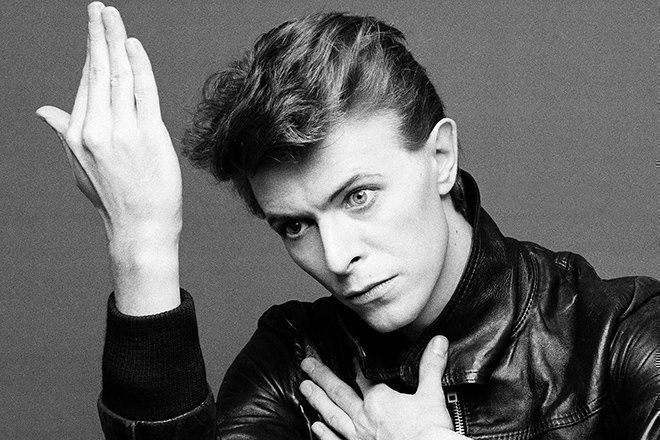 The project has reportedly taken around four years to develop and has involved watching thousands of hours of Bowie footage - the majority of has never been circulated.

Morgen will be taking the roles of editing, writing, and producing duties, in addition to directing.

According to Variety, a source described the film as “neither documentary nor biography, but an immersive cinematic experience built, in part, upon thousands of hours of never before seen material."

Tony Visconti, Bowie’s long-time producer has also agreed to work on the project alongside members of the sound teams behind the Academy Award-winning biopic Bohemian Rhapsody.

Morgen is most famously known for his work on the documentary Kurt Cobain: Montage of Heck which followed the life of the Nirvana frontman through to his death in 1994 with a mixture of animation including some of Cobain’s own artwork and sound collages.

With little information out so far including the title of the project, Variety mention that rumours are circulating that the film will premiere in late January at the Sundance Film Festival coinciding with the sixth anniversary of Bowie’s death.

Read this next: A Moby Doc Clip Featuring David Bowie Has Dropped

In other news, we are still expecting Bowie’s lost album ‘Toy’ to be officially released on January 7 featuring re-recorded versions of some of his earliest work.