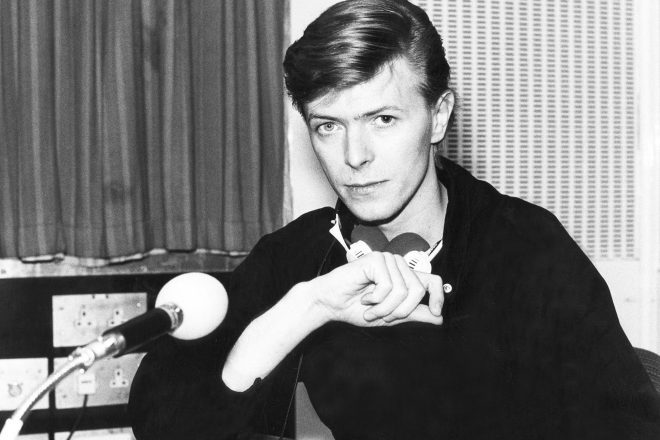 The publishing rights to David Bowie’s entire back catalogue of music has been sold by his estate holders to Warner Chappell Music.

The Warner Music subsidiary reportedly bought the rights for “upwards of $250 million” (or £185m) according to Variety, although the official figure hasn't been made public.

WCM now have global publishing rights to Bowie’s entire discography, which includes hundreds of songs and multi-platinum releases such as ‘Space Oddity’, ‘Ziggy Stardust’, and ‘Life On Mars?’.

Read this next: Never-seen-before footage of David Bowie to be made into a film

WCM boss Guy Moot told the BBC that the company were “proud” to be the new “caretakers” of the late singer’s discography.

He added that Bowie has “one of the most ground-breaking, influential, and enduring catalogues in music history" which “inspired millions of fans and countless innovators, not only in music, but across all the arts, fashion, and media”.

"These are not only extraordinary songs but milestones that have changed the course of modern music forever," he said - adding that WCM was looking forward to "tending his unparalleled body of songs with passion and care”.

Read this next: A Moby doc clip featuring David Bowie has dropped

David Bowie passed away on January 10, 2016, just two days after his 69th birthday. In his career spanning five decades, the singer worked alongside - and in collaboration with - Madonna, the Rolling Stones, Brian Eno, and more.

During that time, Bowie released a total of 111 singles, 51 music videos, 21 live albums, and 26 studio records.

WCM co-chair Carianne Marshall said that the company were confident that they have the "knowledge, experience, and resources to take the reins and continue to promote a collection of this stature”.