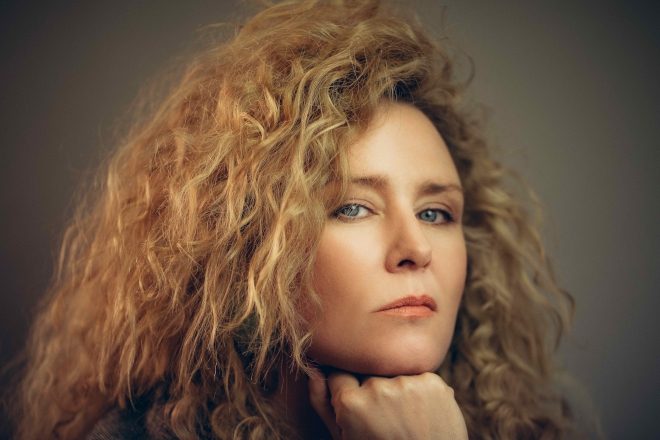 The single was co-produced and written by regular collaborator and Sheffield legend DJ Parrot, who produced her previous single, 'Incapable', which was released back in June.


Murphy explains, “'Incapable' and 'Narcissus' most definitely belong to a growing project produced by Parrot for me, it began a few years ago with 'Stimulation' and 'Jealousy'. This project was always meant to be about House and Disco, it’s always had a strong identity."

"It’s about the moment when the high kicks in, about trying to find the components of euphoria, however counter-intuitive those experiments might be. And it’s beginning to feel like the time is right to draw it all together into a bigger thing.”


Read this next: A new Róisín Murphy single has arrived


She also went into detail about both singles: “The themes in 'Narcissus' and 'Incapable' are different sides of the same coin. In 'Incapable' the archetype was the cold narcissist, idly wondering, in a purely self interested way, if she is missing out on something? With love beyond her grasp."

"In 'Narcissus' the voice is the eternal and primal presence of the Nymph, endlessly trying to wake you out of your you-dream. Calling for abandon, prescribing chaos over control and warning of the dreadful, imminent DANGER IN THE MIRROR.”

You can check the track out here and below. 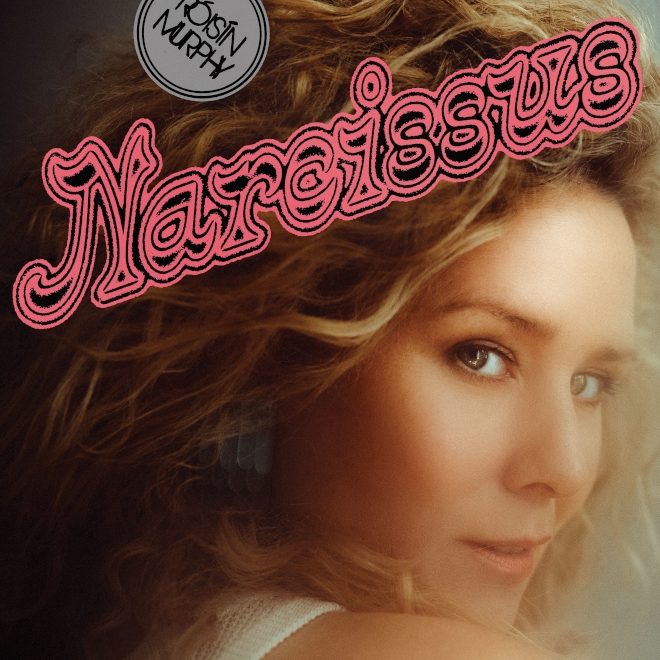