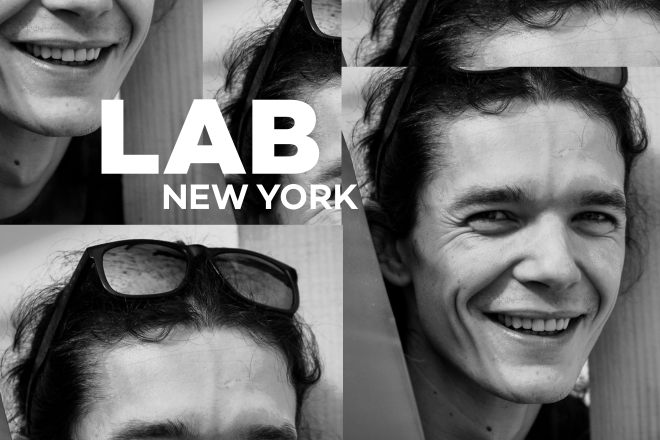 The Lab NYC is BULLDOG Gin and Mixmag's weekly live stream and post-work unwind, where we showcase the finest DJs direct from our Brooklyn office. On Saturday March 7 we welcome Romanian minimal specialist, Herodot.

Whether it's low-slung micro house or glitchy, bumping techno, the sound of minimal is undeniably popular all over the world. Few do it better than the Romanians though and the wealth of artists producing dancefloor-moving grooves is quite astonishing. One such artist that's been plugging away for years is Herodot and as a DJ, producer, label owner and sound engineer, he's become one of the most-respected and hardest working names in the game.

His importance in the Bucharest underground can't be understated and he's a master of his craft, playing extended sets on a regular basis, making eight hours sound like a walk in the park. His label, Unanim, has put out tracks by fellow stalwart Ion Ludwig and Piticu, as well as two records by the man himself.

On March 7, after his Lab performance, Herodot heads to ReSolute, one of NYC's leading late night/early morning dance spots and he'll play as part of a heavyweight line-up that includes Priku and Cesar Merveille.

We can't wait to welcome Herodot to the Lab NYC for his debut and for fans of that Romanian sound, this one's very special indeed.

For more info about the ReSolute party with Priku, Cesar Merveille and Herodot, head here. To RSVP to ReSolute and to get the party's location, email Priku.ReSolute@gmail.com

Watch Herodot's set in The Lab NYC live streamed to Facebook next week. The set will also be available on Mixmag's YouTube channel here.