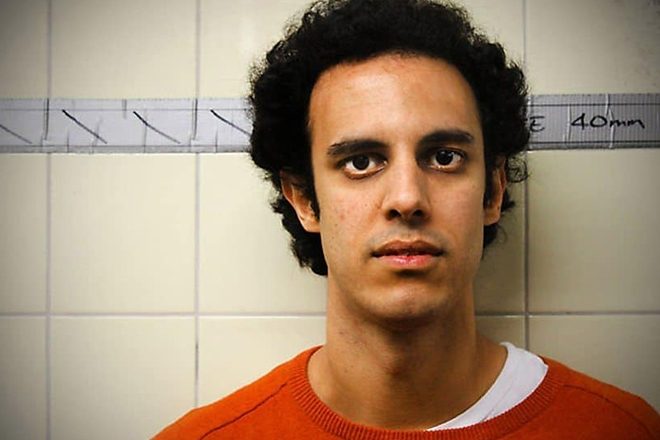 Day Zero, an event helmed by Crosstown Rebels boss Damian Lazarus, has announced the initial line-up for its fifth installment.

Since launching on the final day of the Mayan Calendar in 2012, Day Zero has grown to become one of the premier events during the winter months due to its unique location and extraordinary party atmosphere. Taking place in Tulum, Mexico and surrounded by Mayan ruins, revelers find themselves immersed in the caves, cenotes and naturally formed amphitheater of the venue to the sound of the finest house and techno.

After taking a hiatus in 2018, the lauded jungle party makes its triumphant return in 2019 with some of the best in the business. Having announced acts such as Blond:ish, Black Coffee, DJ Tennis, Lum, Bedouin and more, Lazarus' Day Zero completes its lineup with DJ Three, Burning Man staple Mayan Warrior Sound System, Visionquest founder Shaun Reeves and the amazing Four Tet.

In addition to these new acts, Crosstown Rebels and Damian Lazarus have decided to add a second stage to this year's event - providing guests with two distinctive musical moods to choose from throughout Day Zero's 18 hours.

Check out the full lineup below and purchase tickets here 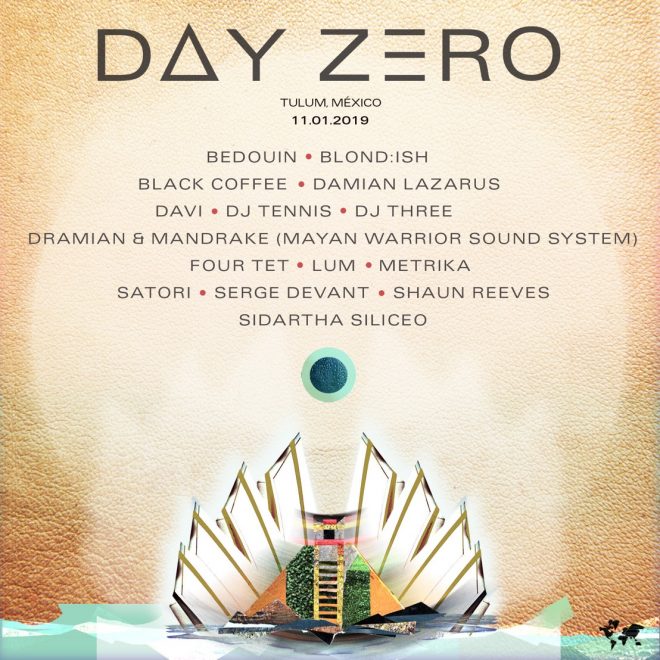