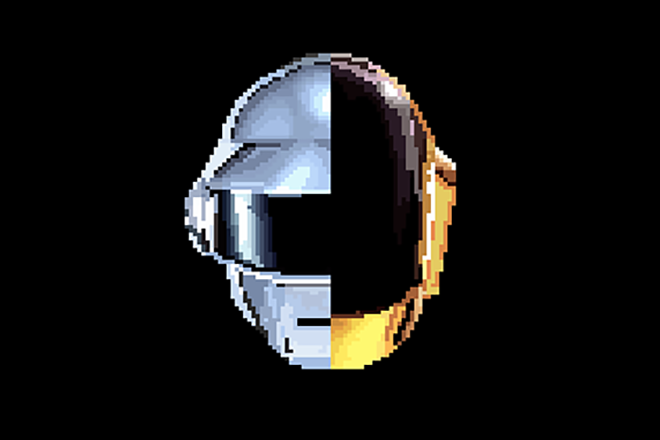 Daft Punk announcing they have split up hasn’t been able to stop the Daft Punk rumour mill churning.

The latest speculation swirling around the French duo is that they’re involved in Nintendo’s upcoming Switch game Splatoon 3, a third person shooter which is scheduled for release in 2022.

Read this next: The 11 best Daft Punk rumours

A recent issue of Japanese gaming magazine CoroCoro shared on Reddit is the source of the rumour. It features a full page advertisement for the game which includes an image of Daft Punk in the left hand side, which says “Around The World” along the top and “Daft Punk Airlines” below it. 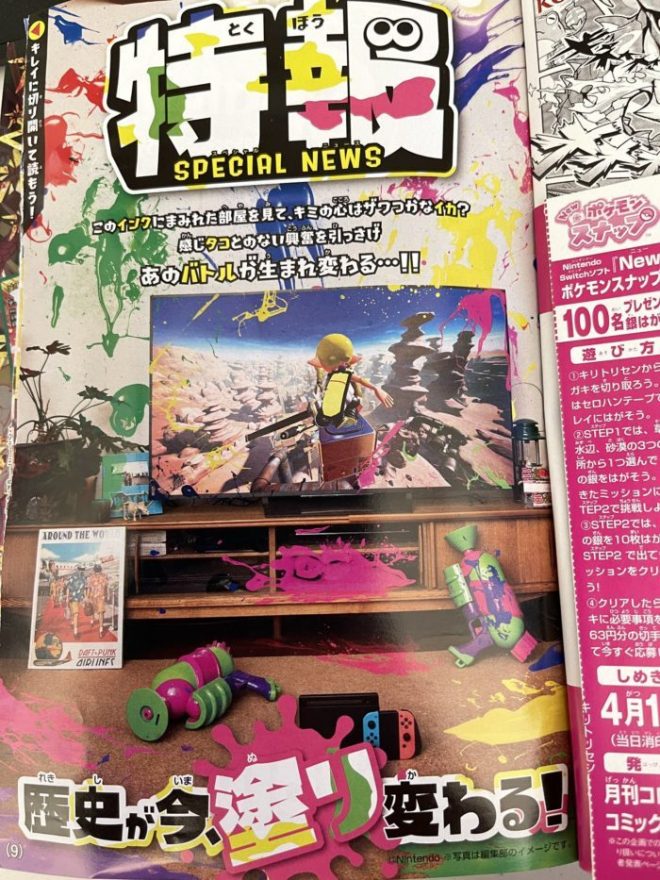 Such a direct reference to the robots has fuelled theorising that they’re involved in the forthcoming title, whether that be their likeness used in skins or a contribution to the soundtrack.

However, the image is unofficial: it was created by France-based artist David Redon, which may dampen the flames of an official link-up.

Previous instalments of the franchise have featured nods to other music legends, Notorious B.I.G and Tupac. This advert nod could well be all the extent of Daft Punk’s association with the third instalment in the series. Then again, there could be more to it.

One things for sure, the end of the Daft Punk project after 28 years won't stop the rampant interest in the duo anytime soon. Sales of collectibles went through the roof in the wake of their announcement.