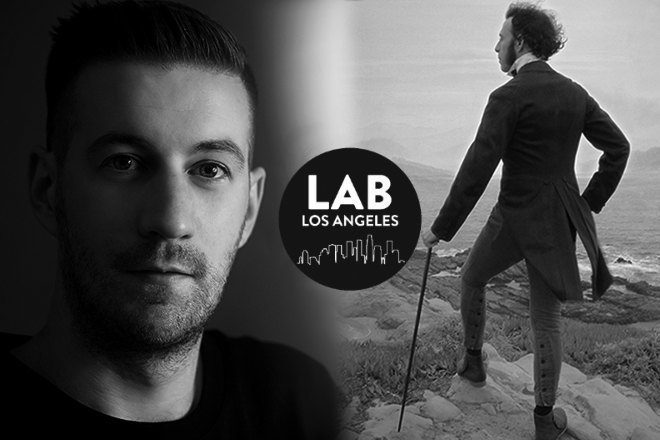 The Lab Los Angeles is Mixmag and Smirnoff Sound Collective's weekly post-work unwind where we stream only the finest American and international DJs, live and direct from our Downtown LA office. This Friday, ahead of Halloween weekend celebrations, Daedelus and Kastle join us in The Lab LA.

Alfred Darlington is Daedelus, a Los Angeles-based producer that has seen his nearly two decade long career see major releases on the likes of Ninja Tune, Anticon and most recently, Brainfeeder. Daedelus joins us in The Lab LA on the same day as the release (October 28) of his full-length 'Labyrinths', which will also serve as the producer's first self-release on his imprint Magical Properties.

Kastle, born Barrett Richards, debuted seven years ago and captures influences of grime, hip-hop, dubstep and jungle in his sound. He also serves as a tastemaker behind his label Symbols, but most recently, put aside his A&R hat to focus on his second studio album 'Reflections', which release on October 14.

On opening duties, we welcome the Los Angeles-based Nala.

The Lab LA is strongly powered by Void Acoustics. Subscribe to Mixmag TV and watch Daedelus and Kastle live on Mixmag's Facebook page on Friday at 8pm PST