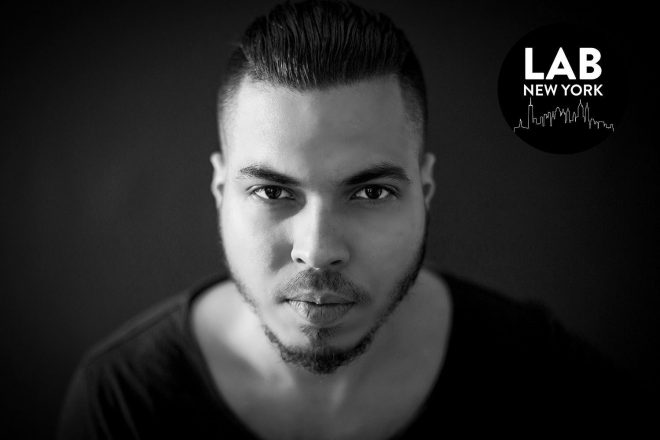 The Lab NYC is Mixmag and Smirnoff Sound Collective's weekly afterwork party where we stream the best American and international DJs from the intimate space connected to our Brooklyn office. Mixmag welcomed Brian Cid to The Lab NYC for a deep and ethereal journey through tech house.

For those familiar with the late night and early morning atmospheres of Brooklyn’s underground party scene, Brian Cid is likely a recognizable name. Once the music engineer of choice for artists such as Wiz Khalifa, Mos Def, and Snoop Dogg, Brian then found his true calling in the realm of dance music. After garnering early support from the illustrious Nervous Records in 2012, Cid began to catch the attention of industry tastemakers Richie Hawtin, Pete Tong, Claude Vonstroke, Lee Burridge, and Mark Knight, among others. The Brooklyn native and Cityfox affiliate has been steadily carving out a place for himself in the hypnotic realm of dance music.

Cid currently has plans to release a mini album on his own Extinct label in December while also working on an album for his new collaborative project with Holmar Filipsson of Thugfucker called Theory Of Light. 2017 will also see Brian release an EP on microCastle releasing in February and another EP on Cityfox to follow. With much to look forward to on the horizon, he took to The Lab NYC with plenty of new material to share.

The Lab NYC is strongly powered by Void Acoustics. Subscribe to MixmagTV or watch Brian Cid's exclusive set live below.