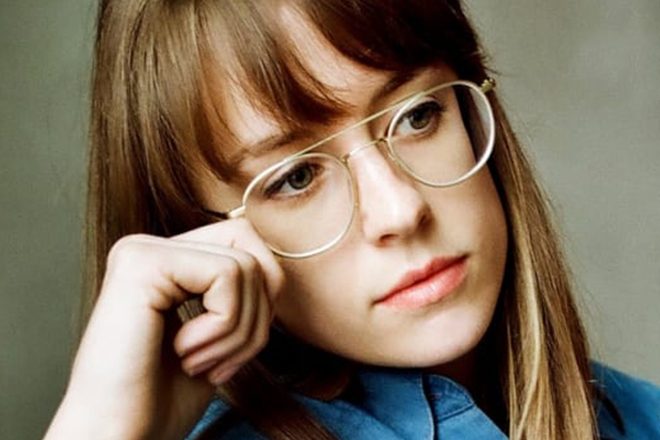 Back for its ninth edition, San Diego's CRSSD Festival has released phase-one of its spring 2019 line-up.

Returing to its San Diego Bay Waterfront location for two days of sunny house and techno bliss, the bi-annual San Diego event has consistently solidified its reputation as one of California's top electronic music occasions. Continuously developing their commitment to bringing top-notch electronic acts to Southern California, the line-up for this year's edition will hand more than 40 acts their CRSSD debut across the event’s three stages.

Featuring renowned acts such as ODESZA, Phantogram, Maribou State and Jungle at the festival's booming Ocean View stage, CRSSD will hand over the Palms stage and City Steps stage to a formidable team of admired and imaginative electronic artists.

On the techno front, the festival will bring in hard-hitting acts such as Stephan Bodzin live, Pan-Pot, Enrico Sangiuliano, Avalon Emerson, Rebekah, Japan’s DJ Nobu, Fort Romeau and Maceo Plex who will perform under his darker alias, Maetrik.

The spring edition of CRSSD 2019 will return to San Diego's Waterfront Park on March 2 and 3.

Tickets are scheduled to go on sale on December 11, 2018. Purchase them here

Check out the full phase-one line-up below. 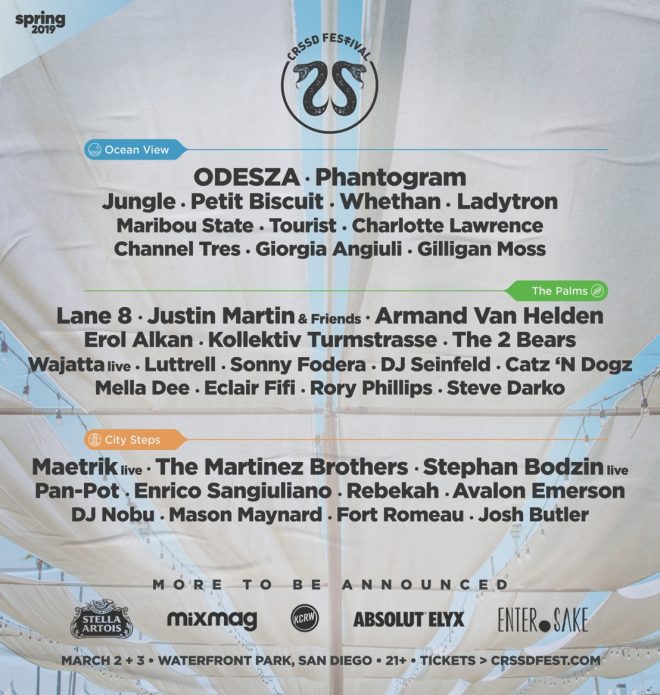