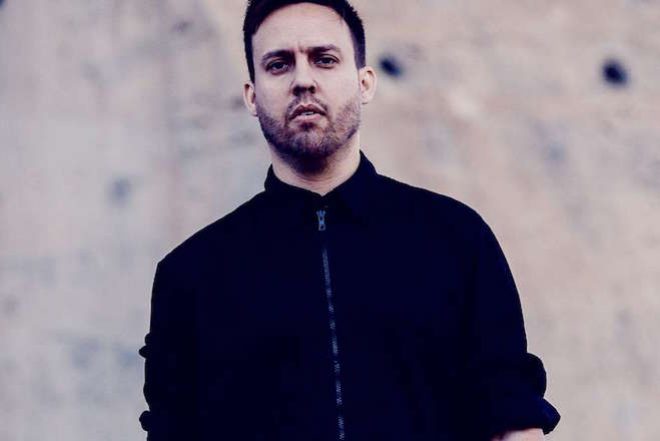 
Since debuting the alias in 2001, Estornel as Maetrik has released on Cocoon, Truesol and Treibstoff, including two albums on the latter imprint. His previous release, titled ‘Unleash The Beast’, came in 2012 via his own Ellum Audio, which makes ‘Return’ a fitting title for the new material.

The forthcoming EP also serves as the inaugural release on Clash Lion, a new imprint from the minds of Shall Ocin, TERR and Daniel Watts. Expect the label to showcase a variety of styles and genres from techno to retro electronica.

Listen to ‘Return’ below.