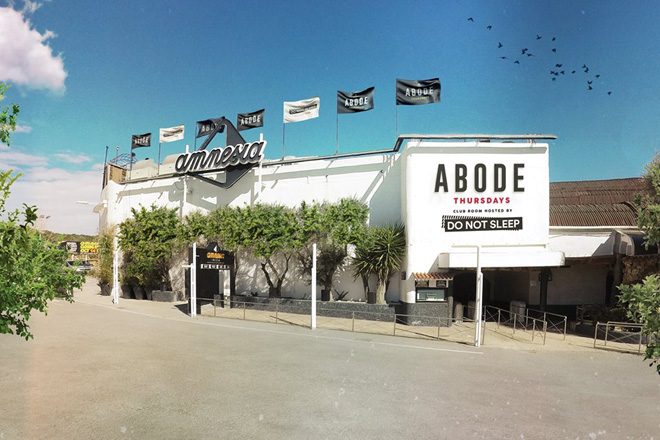 ABODE is starting a residency in Amnesia, Ibiza this summer, taking control of the Terrace on Thursday nights.

The UK promoter replaces Cream, which recently announced its move to Hï in Playa d'en Bossa, and will be joined by Do Not Sleep, which takes over the Club room.

There will be 16 parties in total, starting on June 14 and ending on September 27, but no line-ups have been announced.

Announcing on Facebook, ABODE wrote: "When dreams become reality. ABODE Thursdays at Amnesia. We're so proud to be able to call this our new Ibiza home. Words can't describe how excited we are for this one."

ABODE's first Ibiza residency was held in 2016 as it took over Sankeys, welcoming the likes of Huxley, Lauren Lane, Ben Pearce and Yousef.

The party has a run of dates in London before heading to Ibiza, taking over McQueen twice and Studio 338 on May 6. It also launches ABODE On The Rock festival in Malta on June 8. Richy Ahmed, Infinity Ink, Ellie Cocks and Sidney Charles all play.

It's all change at Amnesia this year, with Sven Väth's Cocoon party also leaving and moving to Pacha.

Amnesia was raided by police in 2016 and €2 million was later seized.