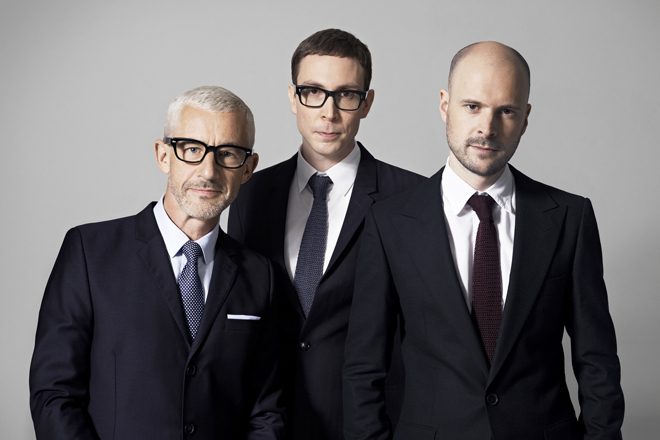 Above & Beyond’s Anjunabeats label has revealed the winner of it’s Beats In School contest with Beatport to be 28-year-old producer Joel Freck from Nova Scotia, Canada.


With releases on rising labels such as Alter Ego Records, Export Elite and Freegrant Music, Joel has been building up momentum in the industry. That said, now he has an opportunity to further progress his career through a year-long mentorship program with Anjunabeats. He expressed what he hopes to accomplish:

“I believe Anjuna’s production value to be second to none, so anything I learn throughout this experience will be valuable to me as an artist. Ideally in five years I would like to be doing this full-time, hopefully as a member of the Anjuna family.”

Gareth Jones, Senior A&R at Anjunabeats, touched on what made Joel stand out from the other producers that entered Beatport’s Beats In School contest:

“We were really impressed with the quality of submissions for the Beats In School competition, with the shortlist full of familiar faces from Above & Beyond’s Group Therapy radio. Joel, on the other hand, is a relative newcomer, yet his demos show a maturity and creative approach beyond his handful of releases. His tracks captured the uplifting Anjunabeats festival sound and we look forward to channeling that energy into some new productions over the next 12 months.”

Along with the Anjunabeats mentorship, Joel will be given hands-on support from Beatport and its partners, training from Point Blank Music School, and coordinated press and social media support. He’s also earned a collection of gear from Serato, Roland, Pioneer DJ, Native Instruments, Adam Audio, Urbanears, iZotope, Landr and Roland Cloud.

The next Beats In School contest will be hosted by Hospital Records, the iconic UK drum & bass label led by London Elektricity. A full announcement is coming soon. Find out more here