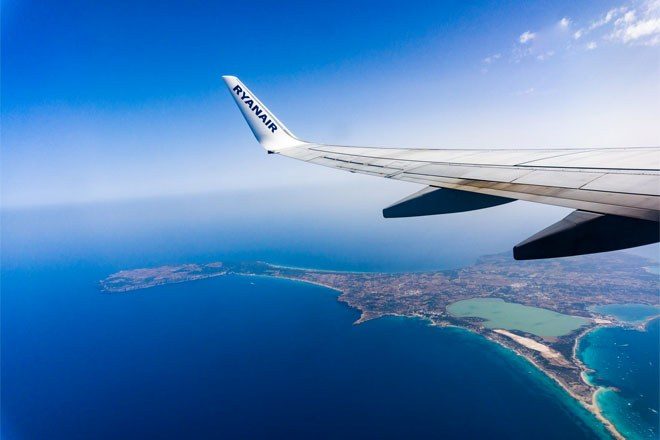 A vaccine passport to be used to enter Ibiza and the rest of Spain will be ready by June.

Spain's tourism minister Reyes Maroto told press on Thursday that "the forecast is for [a vaccine passport] to be operational in Spain by June."

Speaking after a meeting with the tourism industry and union leaders, Maroto also said that "a significant percentage of the population" would have to be vaccinated before a vaccine passport was implemented. This is estimated to be 70 per cent of Spain's population by June.

"We need the maximum certainty in order to have a season without taking risks," Maroto said.

The vaccine passport will be digital and will require a process that proves the holder meets safety requirements for travel. Maroto says it "will replace current restrictions when it comes to travelling."

The tourism minister also believes the vaccine passport will benefit Ibiza and the Balearics. "In the case of the Balearics, this will improve the islands' competitiveness in respect of the tourism supplier markets," she said.

The Balearic government has made it clear it wants to be the first area in Europe to offer safe travel with a vaccine passport and has offered to run a pilot project for the scheme.