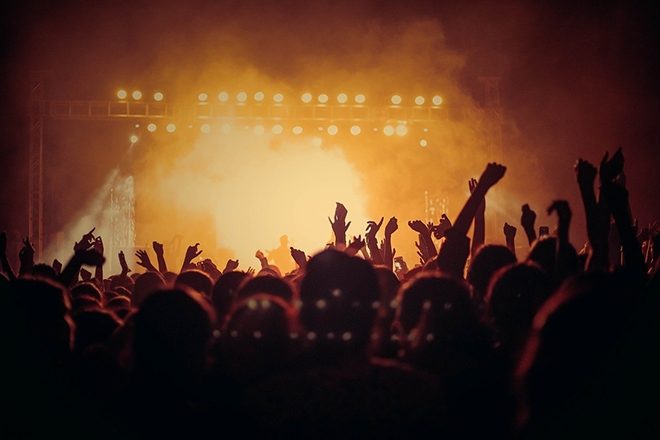 £1 million will be used to cover the costs of more than 300 live shows set to take place this summer.

The National Lottery has also confirmed the ‘Revive Live Tour’ with Twin Atlantic, Olivia Dean, The Futureheads, and The Magic Gang all performing at smaller venues across the UK.

“Musicians can record in their bedrooms, but they can’t learn to perform in public without a place to play. Without that, there is no way you can communicate directly to people. It’ll be tough to hone your skills and you’ll never have the thrill of feeling their feedback. Without a grassroots music venue, the neighbourhood won’t have a place where people can come together to discover and support a new talent.”

“So support your local pub, club, gym or church or wherever someone has the guts to bring in some entertainment, it makes all the difference both to budding artists and the community. I’m delighted to be able to perform a special show as part of The National Lottery’s Revive Live Tour and to be celebrating the return of live music.”

“Grassroots music venues play a crucial role in the development of British music, nurturing local talent, providing a platform for artists to build their careers and develop their music and their performance skills.

“These venues also play a vital role in the cultural and economic vibrancy of any village, town or city. The National Lottery Revive Live Tour is a fantastic initiative which will kickstart the return of great events across the country. We can’t wait to get started!”

Read this next: Clubs and venues ask the government: 'Why hugs not clubs?'

The news comes as re-opening on July 19 draws closer, with the live music industry looking for a restart after a year of hardship.