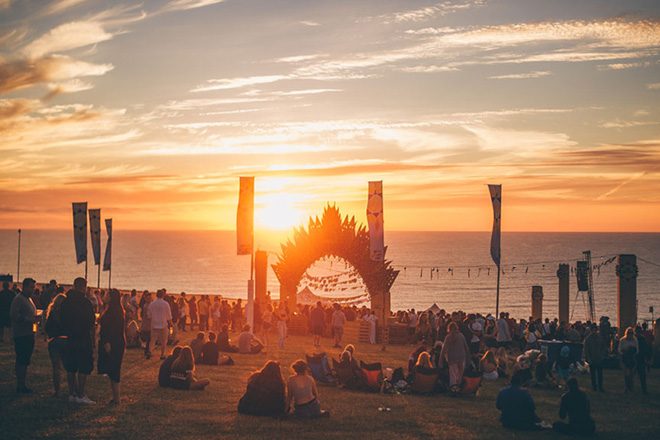 Boardmasters Festival in Cornwall has announced that it will offer a drug testing service, following the lead of Bestival and MADE Festival in Birmingham.

The festival is working in partnership with Safer Cornwall, with support from Cornwall Council and the Devon and Cornwall Police.

The Loop will also be providing its MAST (Multi Agency Safety Testing) service at the festival for revellers to anonymously test their drugs.

A Boardmasters spokesman said: “As with anywhere in the UK, it is illegal to buy, sell or take drugs at Boardmasters. All drugs are potentially dangerous including new psychoactive substances (previously known as legal highs); there are no harmless drugs.”

In the past two years, there have been 11 drug-related deaths at UK festivals, including two at Portsmouth’s Mutiny Festival in May.

Boardmasters will take place from August 8 to 12 at Watergate Bay near Newquay, with artists The Chemical Brothers, Bicep and Denis Sulta playing across the weekend.