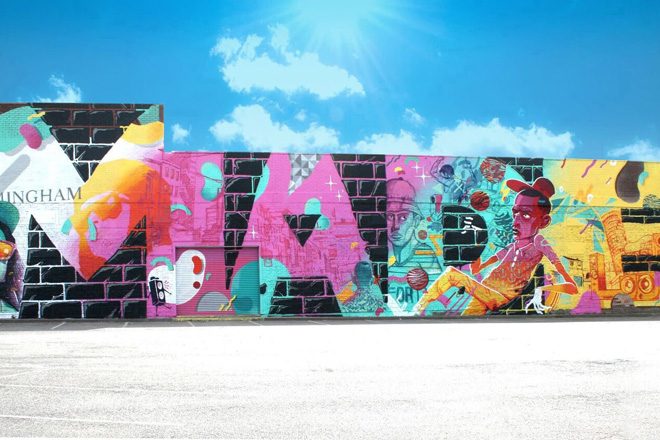 MADE Festival has announced plans to offer on-site drug testing and counselling, following recommendations from the West Midlands Police and Crime Commissioner.


The Birmingham event will be working in collaboration with The Loop, which will be running its MAST (Multi Agency Safety Testing) service at the event.


This comes after the news of two deaths at Mutiny Festival in Portsmouth in May, making it 11 total drug-related deaths taking place at festivals in the last two years.

Pete Jordan, Festival Director of MADE, said: “As Birmingham’s leading music festival, the safety of our customers is our top priority. We are pleased to be working in collaboration with The Loop, West Midlands Police, the Police and Crime Commissioner and Birmingham City Council to create a safe and enjoyable experience for all who attend.

"MADE Festival maintains its anti-drug stance, and we strongly urge people not to bring illegal substances to the event.”

West Midlands Police and Crime Commissioner David Jamieson said: “Safety testing is an evidence based idea that has worked elsewhere in the country to reduce harm and alleviate demand on emergency services.

“I would like to thank MADE festival for the bold step they have taken and The Loop for delivering this initiative.”

The Home Office has said it is hoping that drug safety testing will become a requirement at festivals.

Bestival is introducing testing this year after an attendee died there in 2017.