Northern Irish DJ Cormac is launching Polari, a new record label. The first release will be from Kiwi, and will be an EP entitled ‘Hit Me’, available on September 4.

Kiwi’s ‘Hit Me’ is a back-to-back celebration of queer identities and culture in the UK contained within funky deep house melodies. Kiwi is the founder of Crossbreed, a record label and queer fetish party in London that encourages sexual freedom and exploration.

The name “Polari” refers to the slang used by gay men in the UK from the nineteenth century to disguise themselves from undercover policemen when homosexuality was illegal. It was used widely until the late 1960s, when its usage began to drop off due to the move to start decriminalising homosexuality under the 1967 Sexual Offenses Act. David Bowie famously used Polari on ‘Girl Loves Me’ from his final album ‘Blackstar’.

Read this next: Sweet salvation: how Homobloc took the queer underground to new heights

Cormac has commented, “Polari is a multi-disciplinary project which combines music from artists I enjoy playing and also visual cover art from LGBTQIA+ artists whom I admire. The project has brought me some much-needed sanity and joy so far during this weird year, and in sharing it I hope people find a sense of optimism and well-being for the times we are in and the future.”

In terms of the visual art, the cover art for Kiwi’s ‘Hit Me’ has been created by SHREK 666, aka Sorcha Clelland, the founder of Glasgow-based fetish party and magazine Ministry of Pound. 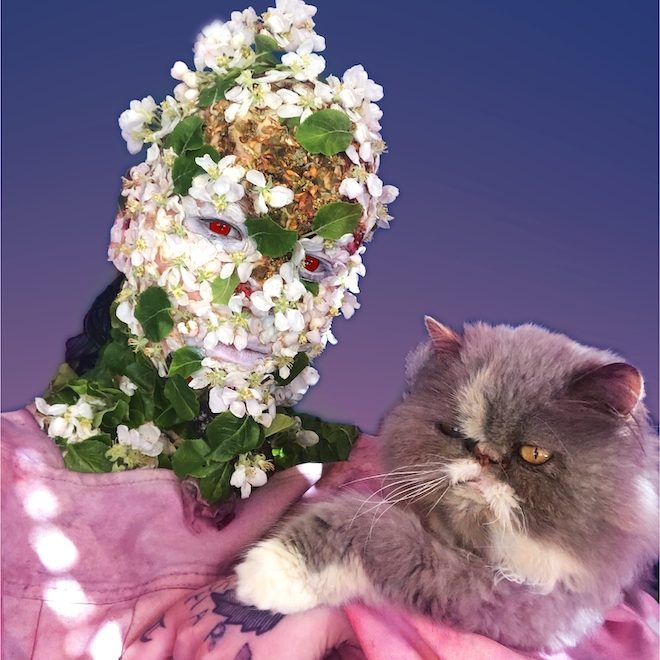