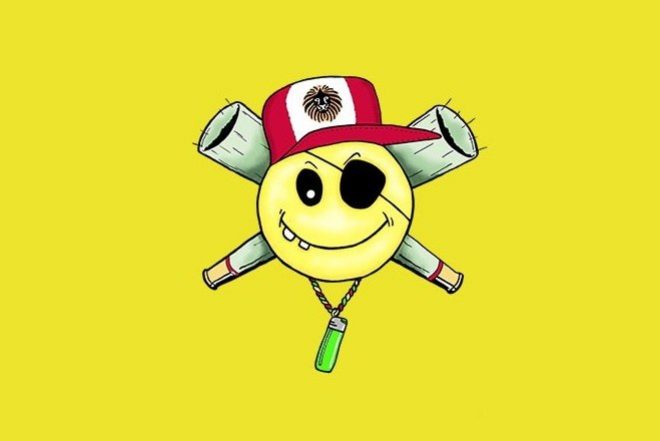 What else has lockdown been good for but brushing up on strange corners of cultural history?

New podcast ‘R.O.A.R.’ is made in that spirit. Dedicated to 90s rave, the podcast relives, uncovers and demystifies a period of dance music history that has been glorified by those that lived through it, and yearned for by those that came after it.

Read this next: The Daisychain podcast is a positive celebration of dance music’s diversity

Hosted by journalist and broadcaster Tom Latchem and DJ and producer Chrissy Richards and produced by DJ Paul Pryor, the podcast is a love letter to 90s rave. All three team members were raving, promoting, DJing and producing throughout the decade, and the podcast features long-form interviews with those who helped craft the scene. Both interviews with Fabio & Grooverider and with DJ Slipmatt have been split into two separate episodes so as not to miss anything.

‘R.O.A.R.’ is currently fundraising for proper audio equipment, with rewards like access to exclusive mixes from their guests and signed prints.

Listen to the podcast here.