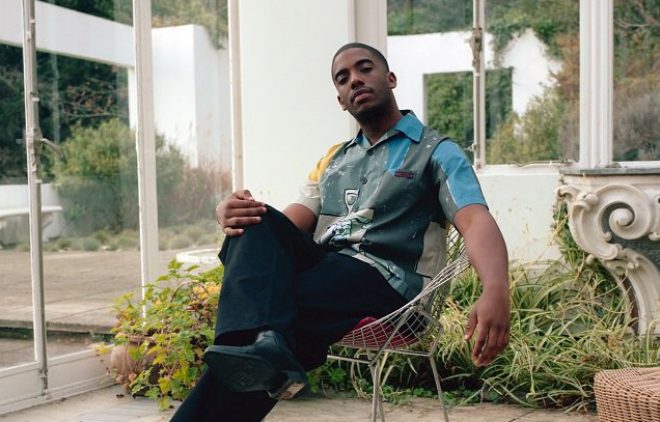 Titled 'Ground Control', the song is the second to be shared from Collard's forthcoming debut album and follows February's 'Warrior Cry'. His debut album is expected to release in April on Lost Ones/Virgin EMI.

On 'Ground Control', Collard offers up a retrospective tune that merges his skills as an innovative songwriter and indeed lyricist with Kojey's powerful, inimitable flow.

“'Ground Control' is a confessional, centred around a dangerous time in my life where consequences and valuing my own safety were scarily low on my priority list," says Collard on his latest via a press release. "The writing is based around one particular night where all boundaries were rid of and all lines were crossed. it’s a dive into my own past and a birdseye view of myself at my most reckless."

Ground Control is out now. Listen to it here and stay tuned for more news surrounding Collard's debut album.

Kojey is set to play at Hackney venue Oslo on March 27 alongside Mahalia and Celeste. Find out more here.

Read this next!
Kojey Radical talks style
Mahalia and Kojey Radical drop cinematic new visual for 'One Night Only'
Kojey Radical and MJ Cole's 'Soak It Up' video is all about dealing with loss