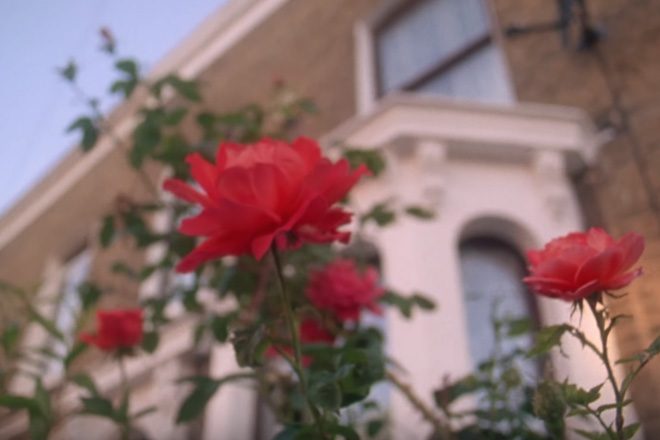 MJ Cole and Kojey Radical have dropped the video for ‘Soak It Up.’

Kojey's soulful vocals over Cole's piano chords are combined with poignant shots of a grieving family, tying in with the track's theme of loss.

The video also features a hard-hitting solo dance, as Kojey’s bars describe the grief of losing someone close to you.

Check out the video for 'Soak It Up' below.