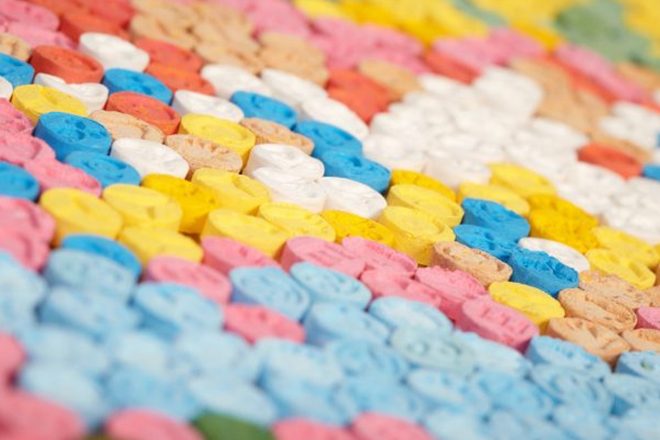 A new EU-wide poll has found that cocaine and ecstasy use has declined during the pandemic, while cannabis use has increased.

The survey, covering the year March 2020 to March 2021, found that the usage of MDMA (ecstacy) and cocaine decreased the most among respondents in the year - owing to the effective closure of pubs, clubs, and parties across most of Europe.

Published by the European Monitoring Centre for Drugs and Drug Addiction, the survey covers use of cannabis (herb and resin), cocaine, ecstasy, amphetamines, methamphetamine, heroin, and new psychoactive substances (NPS).

The survey collected data between March and April 2021.

Among persons who took part in a large-scale EU-wide poll, consumption of cannabis climbed the greatest of all illegal drugs in the first year of COVID limitations.

Read this next: Students are using LSD and magic mushrooms to get through lockdown

The survey included around 49,000 participants from 21 EU nations as well as nine non-EU countries.

During the data collection period, home was regarded as the most popular location for drug use (85% of respondents in the EU-Switzerland study and 72% in the Western Balkans), a tendency amplified by COVID-19 lockdowns and nightlife venue closures.

Key figures include 42% of respondents taking less ecstasy than in the previous 12 months, with 11% taking it more; 33% taking less cocaine; and 32% consuming more cannabis herb.

There was also a recorded increase in crack and heroin consumption.

"Today’s results reveal the wide variety of drugs available across Europe and provide valuable information on emerging trends and changing patterns of use during the COVID-19 pandemic.

"An impressive 100 organisations joined us this time in building, translating and disseminating the survey, ensuring that this is now an invaluable tool to help tailor our responses and shape future drug policies."

The study, which is aimed at adults aged 18 and above who have used drugs, aims to increase awareness of drug usage patterns in Europe and aid in the development of future drug policies and treatments.

Read the full explanation of results found in the survey here.