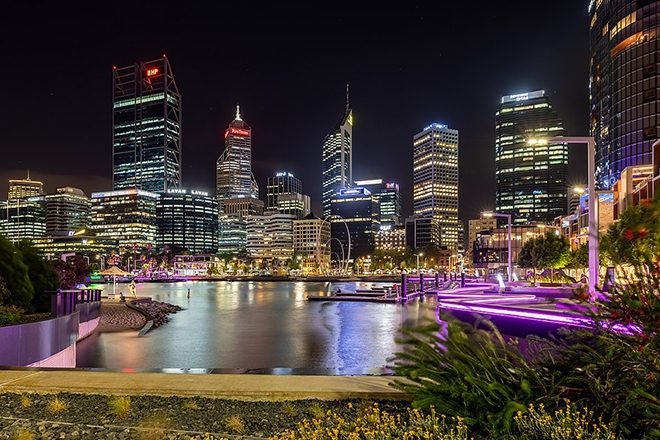 Western Australia is reporting single figures of COVID-19 cases and has now entered its fourth phase of easing lockdown restrictions.

Read this next: Australian government pledges $250 million to support arts and culture sectors

Clubs, live music venues, pubs and restaurants are back open in the region, with a two-square-metre rule in place requiring each venue to provide at least two square metres of floor space per person.

Physical distancing is still encouraged by the government and club goers have been urged to not kiss or hold hands, but this is not being enforced.

At the weekend clubs such as Perth’s Geisha Bar opened, with videos posted online showing busy queues and dancefloors.

Other clubs such as Connections Nightclub will remain closed until July 18 at the earliest. This is when the two-square-metre rule is expected to be scrapped, allowing venues to open at full capacity.