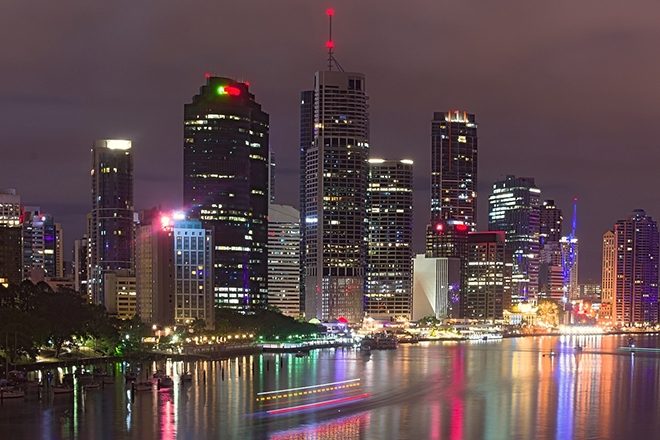 The Australian government, led by Scott Morrison, has announced plans for a $250 million relief package to support the country’s arts and culture industries through the financial hit of the COVID-19 pandemic.

It includes a $75 million grant to fund production and events companies to organise new festivals, concerts, tours and other events when the exits lockdown. There is also $90 million in concessional loans, provided by banks but with the commonwealth taking liability, to fund new productions and create jobs.

A national cabinet meeting planned to take place tomorrow, June 26, will aim to agree an action plan for the reopening of theatres and local productions.

Australian states have previously funded support packages for the struggling sectors. Victoria and New South Wales have each committed around $50 million in relief.

The country’s arts minister Paul Fletcher said: “We are backing over 600,000 Australians in the cultural and creative sectors whose work contributes $112bn to our economy.

“These sectors have been hit hard during the pandemic, and the government’s investment will play an important role in the nation’s economic recovery.”