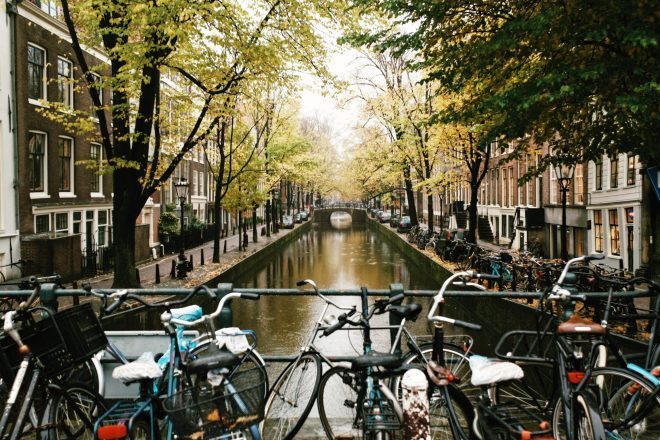 The Netherlands has entered another 3-week partial lockdown from Saturday; one of the measures includes nightclubs closing at 8:PM.

According to Reuters, the Netherlands' caretaker Prime Minister Mark Rutte said that Dutch people will be seeing COVID-19 rules implemented that they did not expect to see again.

This new regulation comes into place after the Netherlands recorded its highest number of cases in one day. This resulted in the 7-day average surpassing over 12,000 cases.

Read this next: The Secret DJ on how to deal with coronavirus and lockdown

Over 85% of the adult population in the country are fully vaccinated against the virus.

As part of this partial lockdown, measurements such as clubs and bars closing early at 8:PM are being put in place.

Social distancing measurements have also been reintroduced and people have been advised to have no more than four people visit their home at any given time.

Read this next: 20 photos from the deep and eclectic BUDX Amsterdam

"The virus is everywhere and needs to be combated everywhere."

With this announcement, a group of roughly 100 anti-lockdown protestors gathered around The Hague.

Several people were detained during this demonstration for setting off fireworks near the parliamentary building and for throwing objects at the police.

Other measures that have come into place include cafes closing at 8:PM and non essential shops and supermarkets to also close early.