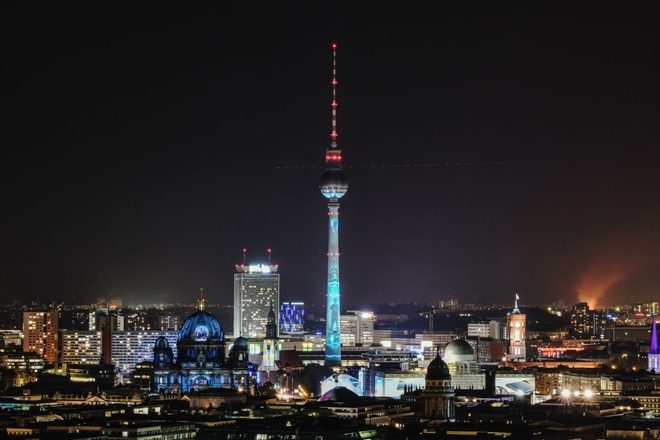 A new pairing between Berlin’s Clubcommission and BerlinHistory has resulted in a brand new project documenting six decades of Berlin clubs, all of which have now shut down.

Detailing over 80 shuttered nightclubs across the city, the new project titled ClubHistory offers an insight into Berlin’s long lost and beloved parties.

The project lands on the already existing app BerlinHistory under a new ‘theme’, allowing users to view a map where venues once laid and discover the history behind each venue.

Read this next: Recommendations: Juba shows us the beauty of Berlin

“Together with Clubcommission, we started a new theme in our app today. ClubHistory is about more than 80 clubs that have closed in the last six decades,” BerlinHistory announced on Instagram on Wednesday.

Documenting clubs including Cookies, WMF and Imprint, which were all active through the late 90s, to later clubs including Bunker, Planet, and recently shuttered Greissmuehle, the ClubHistory project sets a timeline for nightlife across the past six decades.

“Since the 2000s there has been a phenomenon, referred to as Clubsterben (literally club death), that has become more and more apparent,” Berlin’s Clubcommission posted on Instagram yesterday alongside the project announcement.

“Housing development and gentrification processes have become a danger to the Berlin club culture. Despite high demand from the audience and viable business models, operators have no choice but to give up their sites, ones that have been established for years.”

To mark and celebrate many seminal clubs that have helped the city to redeem its name as a club capital, the ClubHistory project even documents some of the earliest iterations of nightlife, including 1960s clubs in both East and West Berlin.

Find out more about the latest project, ClubHistory, here.