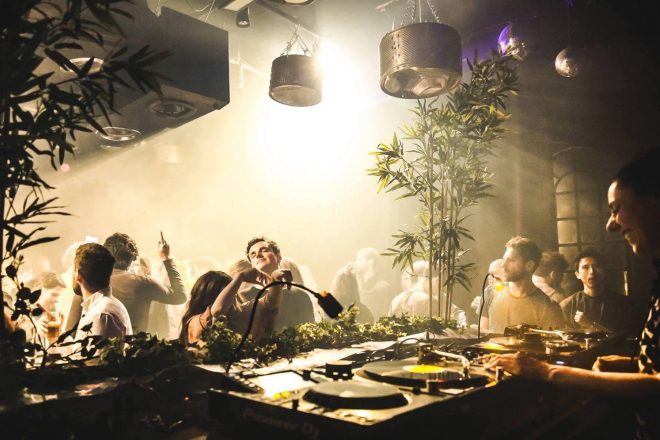 Amsterdam nightclub Claire has announced it will officially close in November.

Claire operated as a haven for underground house and techno in Amsterdam after the space was sold by dance music pioneer Duncan Stutterheim, who ran the venue as the iconic Studio 80. Now due to apparent financial issues the venue is shutting down.

Claire released a statement revealing the news and reminiscing on past experiences in the nightclub: "We have had glorious moments in the three years of our existence, cheered on mornings, and expressed our idea of an ideal nightclub with progressive programming. However, we have to face the fact that red numbers cannot be romanticized."

"It has been an unattainable map with the programming that we want. But we don't want to invest more money in it, so we have drawn the line with all partners that it is enough now. It's going to be closed and rebuilt and some new guys are coming with a new concept."

With the venue location having such a strong history with both Claire and Studio 80, the next iteration should deliver a quality clubbing experience. No news as to what the new concept is at this time.

While news of its closing is dreary for those who frequented the space, Claire assured the community its ADE programming will go on as planned. Throughout the week it will host Archie Hamilton, Phil Weeks, Denis Sulta, Detroit Swindle, Folamour Dan Shake, Rossko, Chris Stussy and more.

The venue will close in November, although no closing date has been.