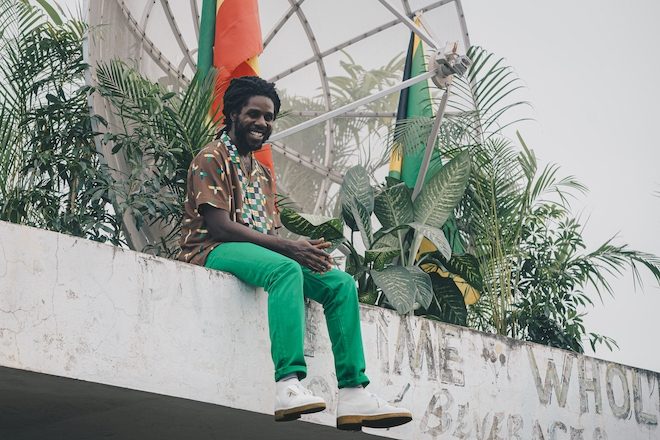 Chronixx this week released his new single ‘Cool As the Breeze/Friday’, a joyous celebration of his hometown Kingston, Jamaica.

It’s taken from his forthcoming second album ‘Dela Splash’, which will be released via Soul Circle Music later this year.

This latest single is produced by Pantha, who has previously worked with Kiwi Rekords boss Conducta, Jacob Banks and Wretch 32.

Read this next: Berserk dancehall: how Equinoxx caught the world’s attention

‘Cool As The Breeze/Friday’ is an ode to Chronixx’s hometown of Kingston. Intensely proud and endlessly celebratory, the video is a visual scrapbook of vignettes of daily Kingston life.

Chronixx received a Grammy nomination for his 2017 debut album ‘Chronology’. ‘Cool As The Breeze/Friday’ is the second single taken from the upcoming ‘Dela Splash’.

Watch the video for ‘Cool As The Breeze/Friday’ below. 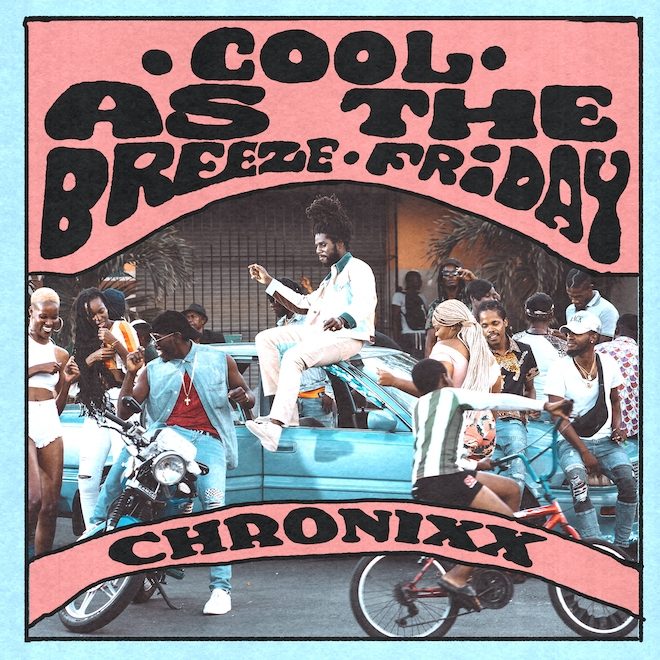