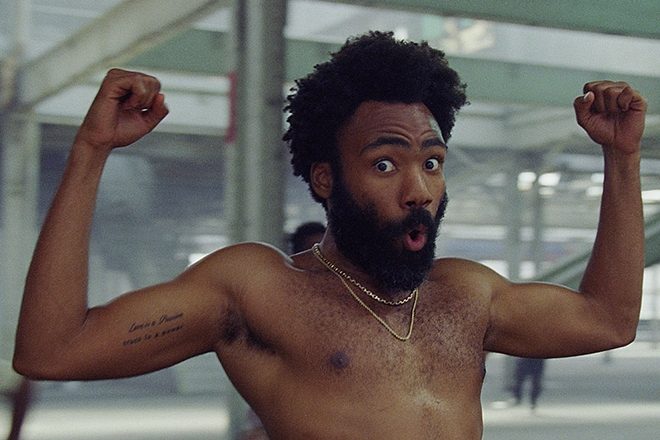 Childish Gambino is being sued by rapper Kidd Wes for copyright infringement, claiming that there’s a strong similarity between ‘This is America’ and his track ‘Made in America’

Digital Music News obtained US federal court documents that were filed on May 6 - outlining the details of the case.

‘Made in America’ was posted on Soundcloud by Wes - born Emelike Nwosuocha - in September 2016, while Donald Glover released ‘This is America’ in 2018 - which went on to win a GRAMMY.

According to Nwosuocha and his lawyers: "The substantial similarities between both songs include, but are not limited to, nearly-identical unique rhythmic, lyrical, and thematic compositional and performance content contained in the chorus – or “hook” – sections that are the centerpieces of both songs".

Read this next: Childish Gambino's 'This is America' racks up 50 Million views in four days

The case goes on to note lyrical similarities explicitly: "The unmissable substantial similarity of the two flows used in the songs’ respective hooks, as augmented by the two hooks’ substantially similar structure and lyrical content, is striking to an extent beyond coincidence and is accordingly audible to the average lay person who listens to both songs."

Kidd Wes is seeking a trial and financial compensation for the 43 categories Glover and his team are accused of infringing - such as streaming revenue and downloads.

Read this next: Childish Gambino's raw energy stole the show at Lovebox

Young Thug, Ludwig Göransson, Roc Nation and a number of others are also defendants in the case.

Nwosuocha’s lawyers spoke to Pitchfork, saying: "The similarities between the two pieces of music are beyond coincidental, and amounts to infringement.

"Mr. Nwosuoucha is confident in his claims, and simply seeks the credit and compensation he deserves for the unauthorized use of his music.

Glover was recently spotted in London - filming for season three of Atlanta .

You can find the videos for both songs below - as well as the details of the ongoing case here.