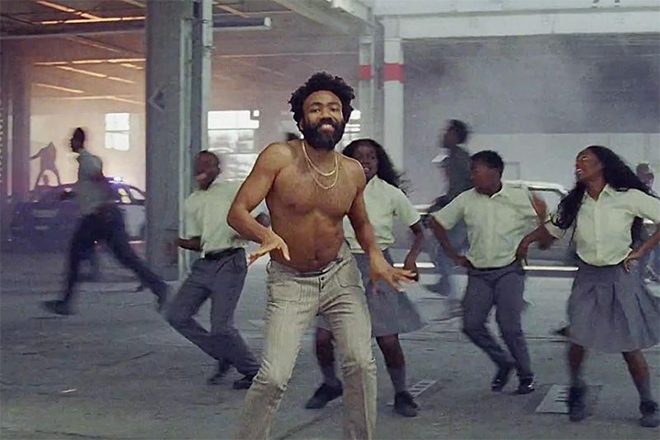 The music video for Childish Gambino’s most recent single ‘This Is America’ has taken the internet by storm - racking up a total of 50 million views on Youtube in just four days.

Dropping the track shortly after his Saturday Night Live performance on May 5, the politically charged and beautifully choreographed music video received over 12 million views in the first 24 hours of its release.

Brimming with hidden meanings, the video tackle the dismal realities of vivid American issues, including: gun violence, police brutality, the plight of black communities in the US, mass shootings, our obsession with social media and idea of a looming apocalypse.

The music video continues to collect more views as people keep coming back to rewatch and unpack the four-minute visual masterpiece that is Childish Gambino’s ‘This Is America.’ Watch the video below.