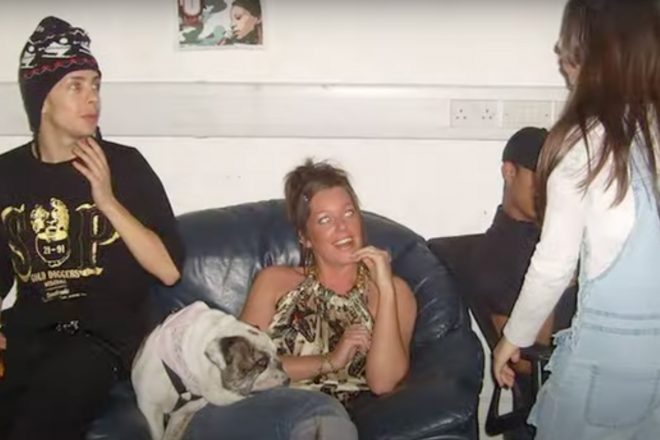 Channel U, a grime and rap based TV station which aired in the UK for 15 years, is being memorialised by a new documentary.

Running since 2003, Channel U - later known as Channel AKA - traced the start of the UK grime scene following early talent such as N-Dubz, Tinie Tempah, through to more recent artists such as Giggs and Skepta.

The channel is now being commemorated with a new documentary set for release this October. Home Invasion: The Story Of Channel U is due for release via Link Up TV featuring interviews from artists and those who helped to push the scene through the noughties.

Launched by Darren Platt, Channel U firmly put the UK grime scene on the map in the early 2000s, celebrating some of the best upcoming talent before it ceased in 2018.

The grime station returned for one night last November to premiere Against All Odds, a film focused on UK grime directed by Femi Oyeniran and Nicky Walker.

In a newly released trailer, artists talk about their experience with the TV station: “Channel U was the biggest visual platform for our music.”

“Channel U made it possible to make more people feel like they could do music,” says one interviewee. “It was the pirate radio station of TV.”

Last month, it was announced that another grime documentary would be released by Risky Roadz, airing exclusively on Amazon Prime.

Following the scene in Birmingham, the new film is now available to watch featuring new music from artists such as K2 and Tempa.

Watch the trailer for Home Invasion: The Story Of Channel U below.