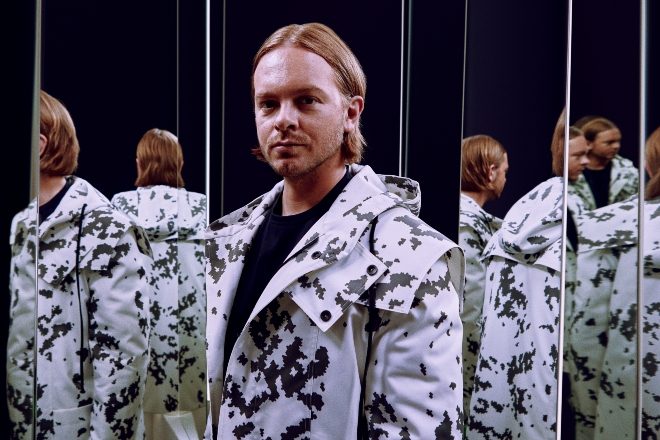 DJ Seinfeld has released a second track from his upcoming record, ‘Mirrors’.

Just one month since the release of his latest track ‘U Already Know’, the Swedish producer has returned with a second: ‘These Things Will Come To Be’.

The new euphoric track takes a similar route to his last, melding his classic summer-ready lo-fi house with floaty vocals in the new dancefloor anthem.

Marking the first record from Seinfeld in four years, ‘Mirrors’ is set to drop on September 3 via Ninja Tune, also making it the first release from the producer on the label.

Read this next: How a period of self-reflection led DJ Seinfeld to discover his true artistic self

The new record follows his 2017 debut ‘Time Spent Away From U’, which saw the producer come to prominence alongside artists such as Ross From Friends, Mall Grab, and others in the lo-fi house scene.

“‘These Things Will Come To Be’ refers to that optimism, and I hope it’s something that you’ll all enjoy.”

Today, DJ Seinfeld also announced his new monthly live series on Spotify’s Greenroom platform. ‘GALAZY ROOM’ will begin on July 29, and will feature talks from the artist and fellow musicians on the topics of music, space, and more.

Seinfeld’s fascination with the universe prompted his idea to have discussions based around the topic, while also intertwining music.

DJ Seinfeld took over Mixmag this month on our latest Cover Mix. Check it out here, and listen to ‘These Things Will Come To Be’ below.