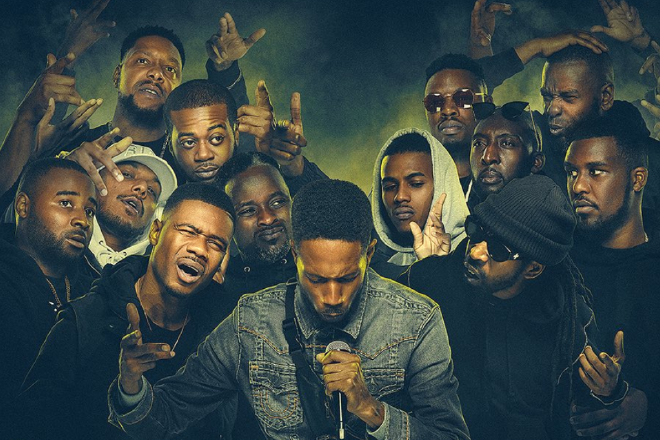 ‘Against All Odds’ is a new grime movie, directed by Femi Oyeniran and Nicky ‘Slimting’ Walker, that premiered on Channel U this Friday 13 November in collaboration with Link Up TV.

The EP soundtrack was also released this week by Motown Records UK, which launched in September.

Read this next: Sting gave your favourite grime MCs their big break - so why haven’t you heard of him?

‘Against All Odds’ pays tribute to the musical heritage of grime, shining a light on a generation-defining genre. It nods to many of the platforms and moments that were instrumental in creating grime as a movement, such as clash series Lord of The Mics and pirate radio stations like Déjà Vu and Heat FM.

The film also features appearances from many of grime’s pioneers, such as D Double E, Ghetts, Jammer, Diesel, Maxwell D, Ozzie B and Bruza.

Read this next: Why didn’t UK Funky break the mainstream?

Directors Femi Oyeniran and Nicky ‘Slimting’ Walker commented, ‘‘Against All Odds’ is our visual homage to one of the most potent expressions of Black British music, grime. The music and the film are a celebration of Black British heritage.’

Order a copy of the EP soundtrack here, and watch a trailer for ‘Against All Odds’ below.