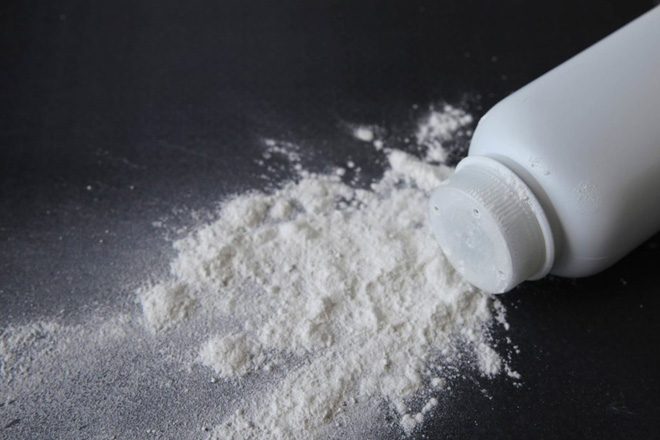 North Wales Police has revealed that substances handed in at Gottwood Festival were found to contain cement dust and talcum powder.

Having examined amnesty bin hand-ins at the Anglesey event, Chief Inspector Mark Armstrong blasted drug dealers for supplying festival-goers with what they thought were recreational drugs such as MDMA.

Armstrong said: “We have had drugs put into the amnesty bins particularly ketamine and MDMA but at very low levels.

“Interestingly we have also had substances deposited that people had obviously bought believing them to be drugs that were actually things like talcum powder or cement dust and not drugs at all.

“The fact unscrupulous dealers would sell someone pure talcum powder or anything else purporting it to be a drug says it all. If ingested then it could cause serious harm."

Gottwood can do basic substance tests onsite if someone falls ill, but admitted there are limitations to the process.

Tom Elkington, a Gottwood festival director, told Wales Online: "What we do is test as much as we can but without qualified chemist’s on site we are limited to how much we can do. But if someone does feel unwell we can run some basic tests to check on the potency of whatever substance they have taken.

“We can then get the message out via social media, audible announcements and posters letting people know of any particular dangerous mix of drugs or high potency of substances that may have found their way onto the site."

Drug safety organisation The Loop was onsite at Parklife Festival in Manchester last weekend and identified N-Ethyl-Pentylone, being sold as MDMA, which can cause psychosis and insomnia.