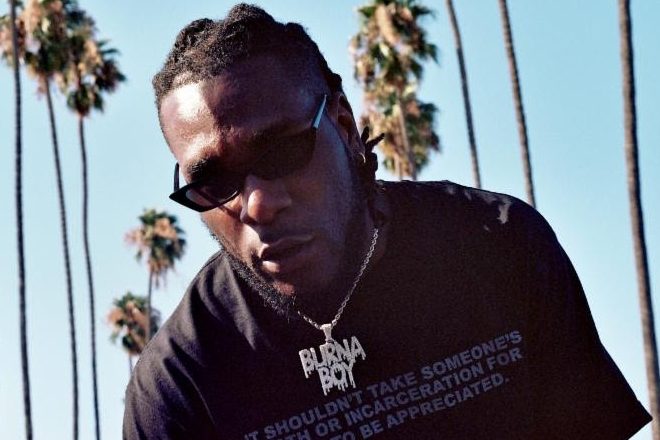 The project will feature previous releases, including 'Anybody', 'Dangote', 'Gbona' and 'On The Low'.

In October and November, he will embark on the European leg of his 'African Giant' tour, with stops in Brussels, Amsterdam, Wembley, Manchester and Leicester already announced and more to come.

The Nigerian recently teamed up with British artist Mahalia on the Playground Riddim-sampling 'Simmer', which will feature on her debut album, 'Love and Comprimise'.

You can pre-order 'African Giant' here. Check out album cut 'Anybody', as well as the album's artwork and his upcoming tour dates, below. 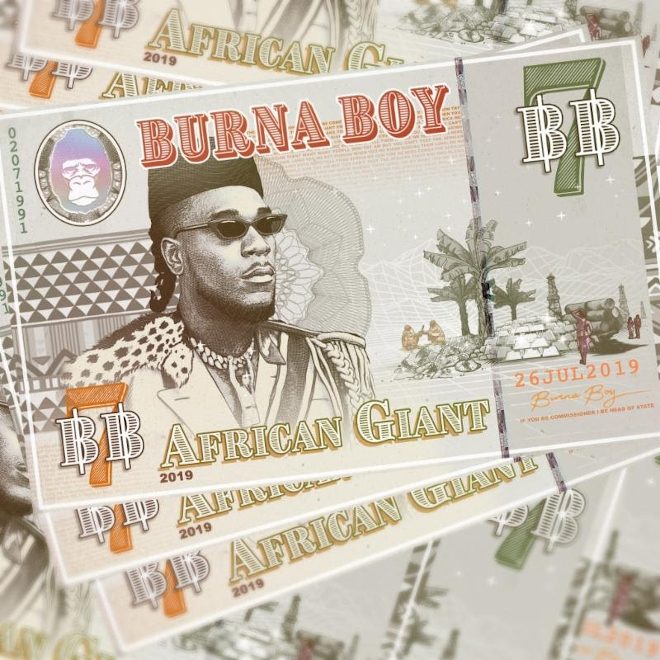